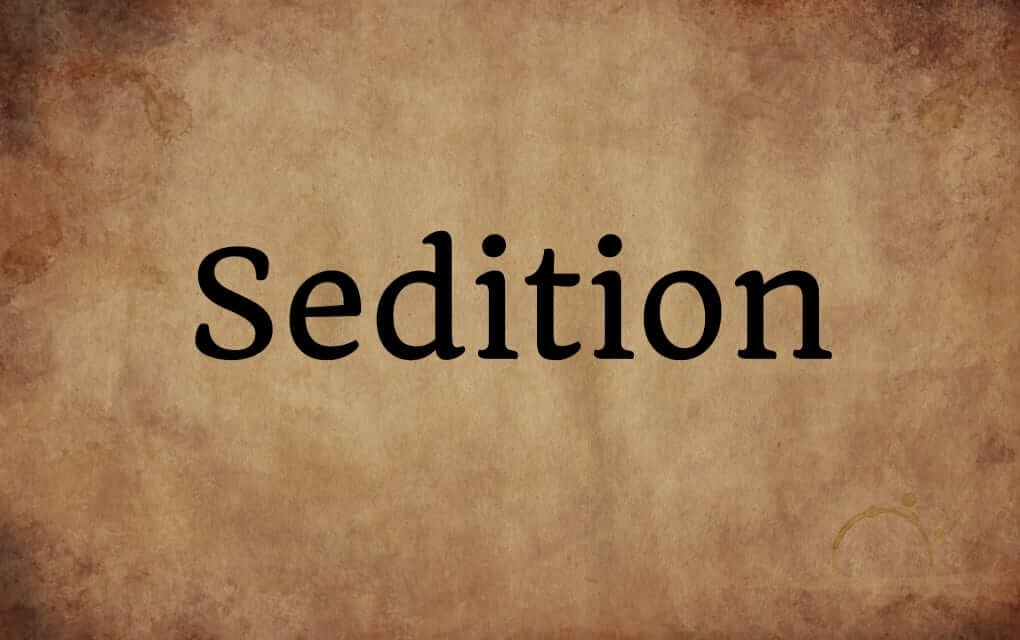 Srinagar, May 11: At a time when the Supreme Court has put a freeze on British-era sedition law, official data reveals that 25 cases were registered under it in Jammu & Kashmir from 2014 to 2019.

The data accessed lays bare that 25 cases were registered under colonial era law of sedition in Jammu & Kashmir from 2014 to 2019.

The Supreme Court today restrained the authorities from registering FIRs, continuing any investigations or taking any coercive measures under section 124A (sedition).

The court also ordered that appeals and proceedings under Section 124A should be kept in abeyance for the time being.

According to the data, one case each under the sedition law was registered in Jammu and Kashmir in 2015 and 2017.

The data lays bare that 12 cases were registered in 2018 when the erstwhile State was ruled by the PDP-BJP coalition government for nearly six months before imposition of Governor’s Rule on June 20 that year after BJP withdrew support to Mehbooba Mufti-led government citing “deteriorating security situation” in the state.

In the year 2019 when the Government of India abrogated Article 370 and reorganized the erstwhile state of J&K into two Union Territories, 11 cases were registered under sedition law in J&K.

It is worthwhile to mention that section 124A of IPC states that whoever “brings or attempts to bring into hatred or contempt, or excites or attempts to excite disaffection towards the government established by law in India” can be held to have committed sedition.