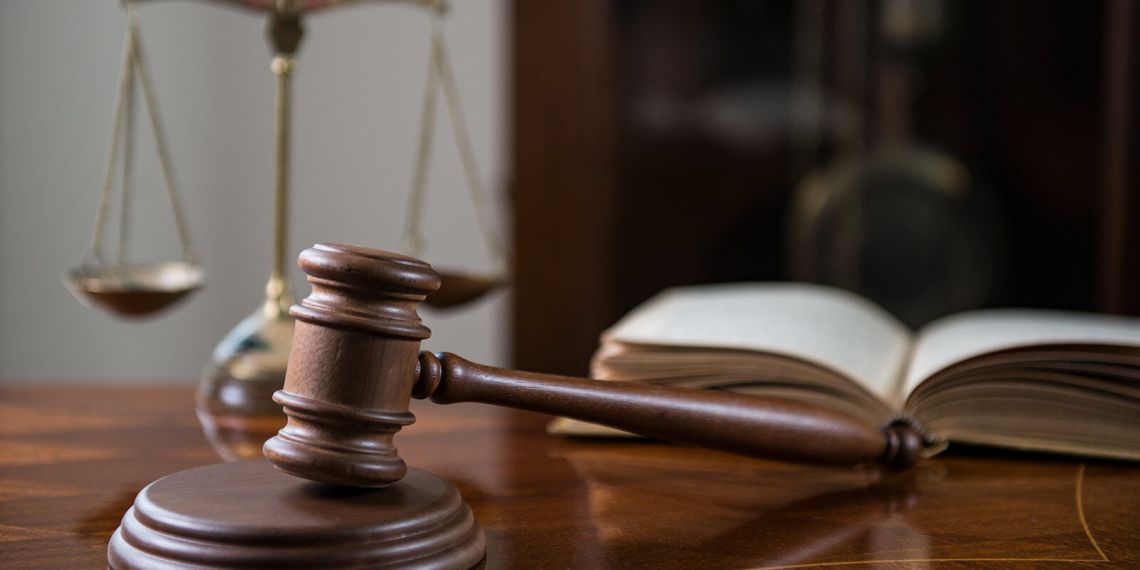 Besides Bhat who is chairman of separatist organization Salvation Movement, the Special judge NIA court Srinagar, Manjeet Singh Manhas, also framed the charges against Fatima Shah wife of Nisar Ahmad Shah of Palhalan Pattan at present 172, Nundreshi Colony near Sham Lal Pump Bemina, Srinagar, Altaf Ahmad Bhat son of Abdul Jabar Bhat at present Pakistan, Qazi Yasir (Mirwaiz of south Kashmir) son of Late Nisar Ahmad Qazi of Qazi Mohalla, Reshi Bazar, Anantnag, Mohammad Abdullah Shah son of Ghulam Ahmad Shah of Kulpora Salkoot Kupwara, Sabzar Ahmad Sheikh son of Bashir Ahmad Sheikh of Nowgam, Shangus Anantnag, Manzoor Ahmad Shah son of Ghulam Ahmad Shah of Kulpora Salkote Kupwara at present Pakistan and Mohammad Iqbal Mir son of Ghulam Rasool Mir of Cheeni Chowk near Khwaja Mir Ali School Anantnag of Mahaz Azadi front, for committing offences under 13, 17, 18, 40 UA(P) Act read with 420 IPC in case (FIR No.05/2020) of police station CIK/SIA Srinagar. The FIR No.05/2020 was registered in CIK/SIA on 27 July 2020 against “unscrupulous” persons who were hand in glove with some educational consultancies for arranging admission of J& K residents in MBBS and other professional courses in various Colleges, Institutions and Universities in Pakistan. “Huge amount of money was received in lien of such admission from the parents of the students, and the money so earned was ploughed into supporting militancy in J&K,” said the SIA. “During the course of investigation, searches in the houses of accused persons and at the other places was undertaken by sleuths of SIA after obtaining search warrants from Court.”

The documents and other material seized during search were analyzed and it was found that deposits in the account(s) of accused persons were made on account of providing admissions in various technical and professional course in Pakistan including MBBS. “Cogent evidence surfaced during investigation that the money so received was passed on to militant(s) , stone pelters and OGW(s) for unlawful and (militant) activities,” the SIA said, adding, “During the course of investigation statement of witnesses were recorded and on the basis of other evidence collected it surfaced that the admissions in MBBS and other professional courses in Pakistan was in preferentially given to those students who were close family member / relative of killed (militants) on the recommendations of members of Hurriyat and received by their counterparts in Pakistan.”

It was on the recommendations of Hurriyat that authorities in Pakistan provided admission in the professional colleges to the next of kins (NOK’s) of killed (militants) as a compensation to “boost morale and keep the pot of (militancy)  boiling in valley and infuse new spirit into the (militant) fold,” the SIA said.

The SIA said that was further established during investigation that a part of larger conspiracy accused persons through different valley based “consultancies without their knowledge used to motivate the gullible parents of students aspiring for professional courses especially for MBBS to apply through these consultancies for such courses in Pakistan with the assurance of cost effectiveness in comparison with other south Asian or middle east countries offering such courses”.

“On the motivation of accused persons the parents / students often used to get trapped,” the SIA said, adding, “The accused persons in conspiracy with Hurriyat leaders based in Pakistan and Kashmir were demanding huge amount of money from parents for getting their children admitted in different technical courses especially MBBS in Pakistan.”

Moreover, the SIA said, the accused also would arrange recommendations letters from Hurriyat leaders and other VTD’s (valid travel documents) from Pakistan Embassy, New Delhi to facilitate their visit to Pakistan for admission. “All the arrangement of parents / students in Pakistan were usually done by the accused persons in Pakistan,” SIA said, adding, “The students were made to appear in the National Talent Search (NTS) test at Hurriyat office in Pakistan as a dupe tactics to made them believe that they were writing a pre-qualifying test which would lead to their admission in professional colleges in Pakistan. Such tests were mostly facilitated by the persons / relative of the accused persons who had ex-filtrated to Pakistan in 1990’s to get illegal arms training and are settled in Pakistan / Pakistan occupied Kashmir, who are utilizing their Kashmir based contacts to further aid and abet (militancy) in J&K.”

During investigation, the SIA said, it came to fore that the accumulated money was ploughed into militancy and to create law and other problems by disturbing peace, damaging public property, striking terror among the common masses and creating potential threat to the sovereignty of India. “Money raised through this process was also distributed among the families of killed militants as a token of incentive for such families and families of active militants to boost their moral and carry forward antinational / subversive / radical activities against the Union of India,” the SIA said in a statement to GNS, adding, “Recently government of India /MCI have issued notifications that professional Degrees such as, MBBS and other technical courses obtained from Pakistan will not be recognized in India.”