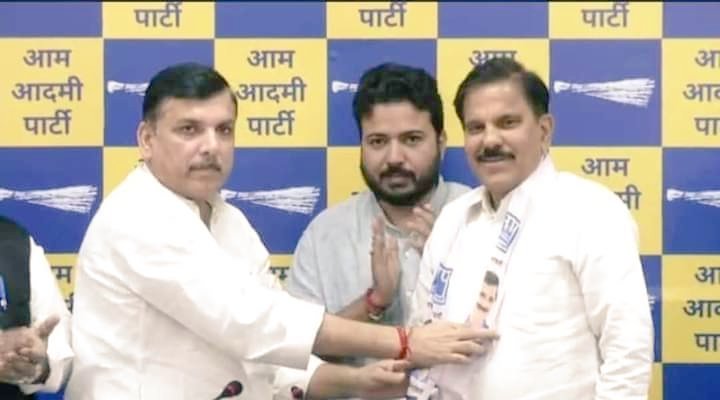 “We have started a new chapter in the politics of Jammu and Kashmir. Harsh Dev Singh is a tall leader, who won assembly elections thrice and remained MLA for 18 years. AAP will definitely benefit from his political experience,” Singh said.

The UT is likely to go to maiden assembly elections following revocation of special status in August 5, 2019, and bifurcation of the then state into two UTs of J&K and Ladakh.

Following AAP’s landslide victory in Punjab, it has started making inroads in J&K.

Amid simmering discontent against the local Bharatiya Janata Party (BJP) unit, Aam Admi Party (AAP), bolstered by its landslide victory in the Punjab assembly elections, has been making rapid strides forward in Jammu and Kashmir and started to emerge as another viable option.kno