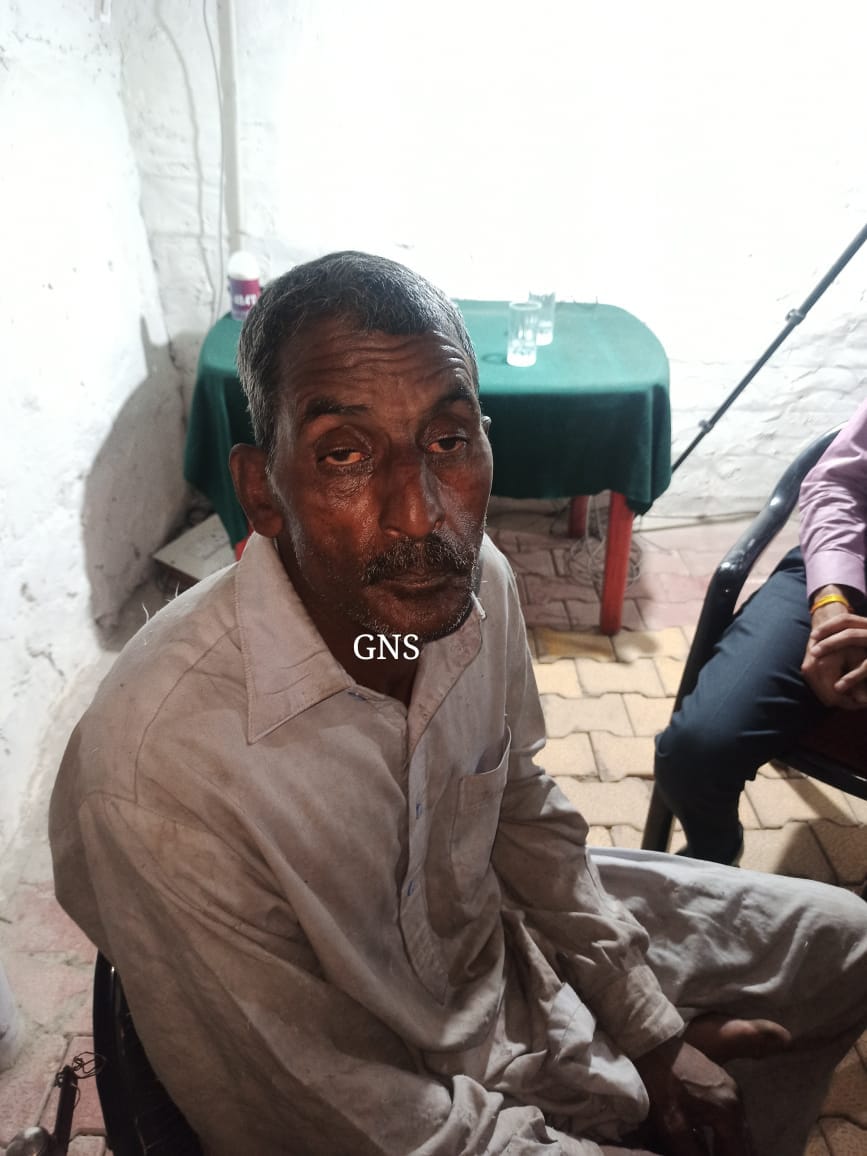 Jammu, April 29: A middle-aged Pak resident was arrested by army along the Line of Control in Rajouri district on Friday, officials said.

They said that the man Mamood Ali (55) son of Shah Wali of Kotali was arrested by Army along the forward area of LoC in Tarkundee area. Later he was handed over to police station Manjakote.

A police officer while confirming that arrest said that besides a few Pakistani currency notes, an axe was recovered from his possession.

He said that investigations are underway if the man crossed the LoC inadvertently or otherwise. gns