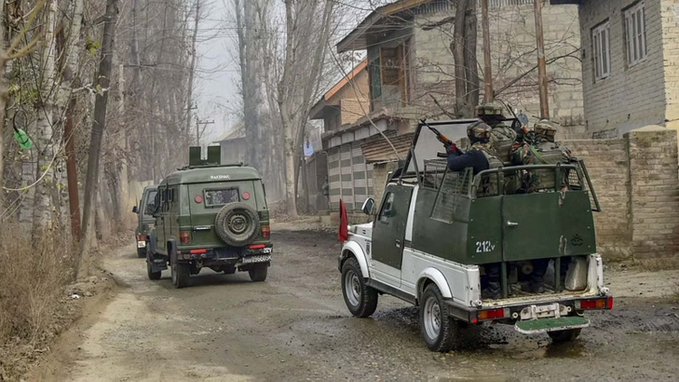 Srinagar, April 23: Six days after being fired upon along with colleague by a pistol-borne militant at Kakapora Pulwama, a Sub Inspector of Railway Protection Force succumbed to his injuries at a hospital here on Saturday, officials said.

The RPF officer identified as Sub Inspector Dev Raj was admitted in SMHS hospital after being attacked near a Dhaba in Kakapora Pulwama along with his colleague Surinder Singh who had died on spot.

A senior doctor at SMHS hospital confirmed that the Sub Inspector succumbed to the wounds.

On April 18, a pistol-borne militant had come and fired at the duo from behind, leaving one of them dead and the SI critically injured before fleeing from the spot.

Police has already registered a case and its investigations are under way, a senior police officer said