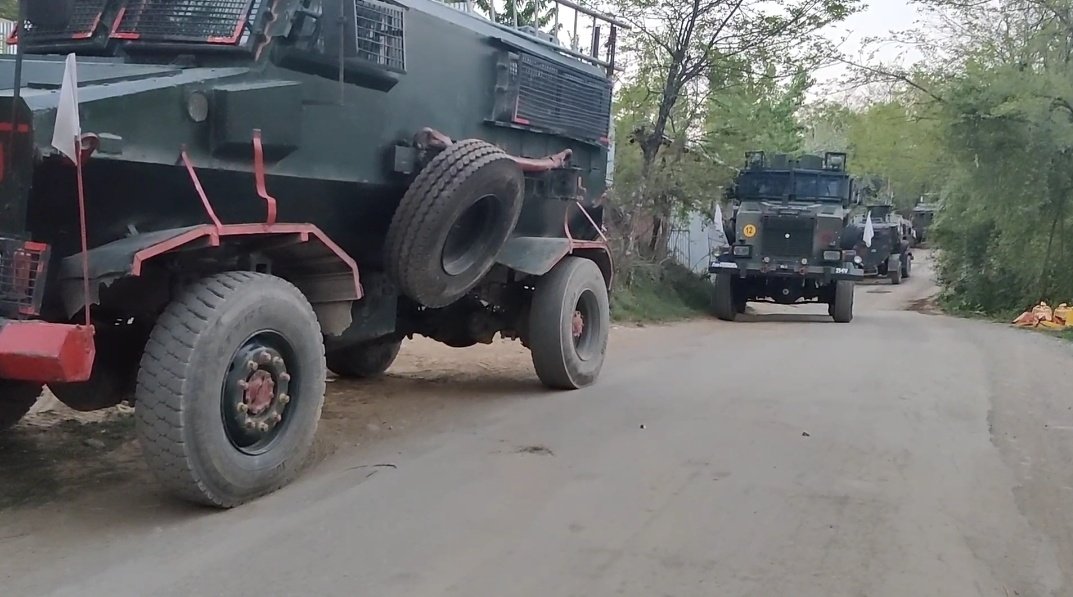 A senior police officer said  that gunfight is underway and probably two militants are believed to be trapped.

The operation was launched after a specific information was recieved by the joint team of forces in the Sunjwan area.