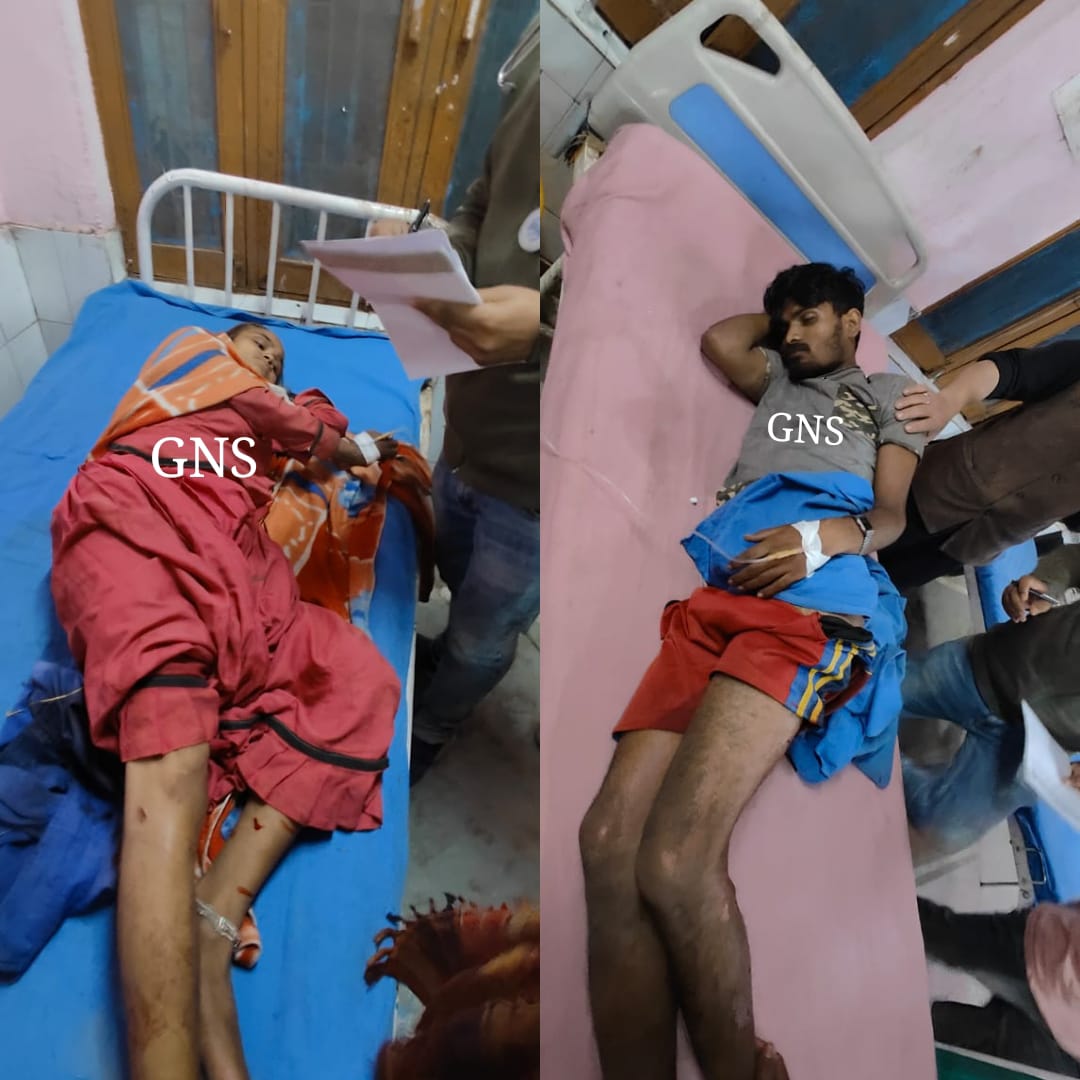 Jammu, April 19: A non-local couple was injured in a mysterious explosion in Jaglanoo area in Kotranka area of Rajouri on Tuesday evening.

They said that the couple from UP, putting up in a shanty, have been removed to hospital after the blast which took place late this evening.

Sources said that a police party headed by SHO Kandi Habib Pathan and other officials reached the spot and are investigating the nature of the blast.

Sources said that injured along with others work as labourers in the area and do not use LPG gas cylinders for cooking etc and as such the gas cylinder blast is ruled out as possibility. gns