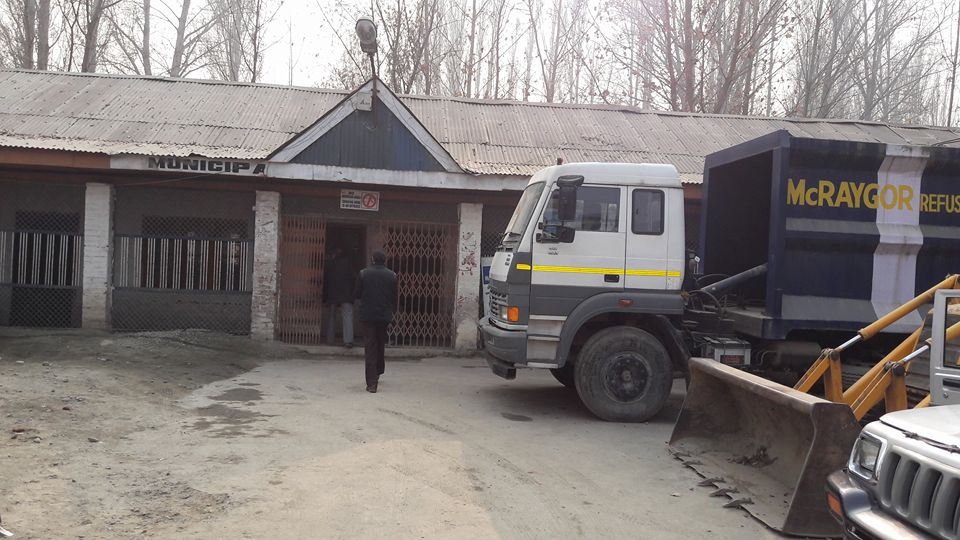 Baramulla, Apr 16: Towseef Ahmad Raina, President Municipal Council Baramulla on Saturday lost no-confidence motion that was moved against him by councillors last week.
An official tsaid that a floor test was conducted in which 17 counsellors took part while 10 chose to stay away from the process.
Out of 17 councillors, 10 went against Tawseef Raina, while one was absent, he said, adding that Last week 12 councillors moved the no-confidence motion against the incumbent president promoting authorities to conduct floor test.
Tawseef Raina was elected chairman Municipal Council Baramulla last year after defeating his opponent Mudasir Tantray by a margin of four votes. kdc