Saudi Arabia to allow one million pilgrims for Haj 2022 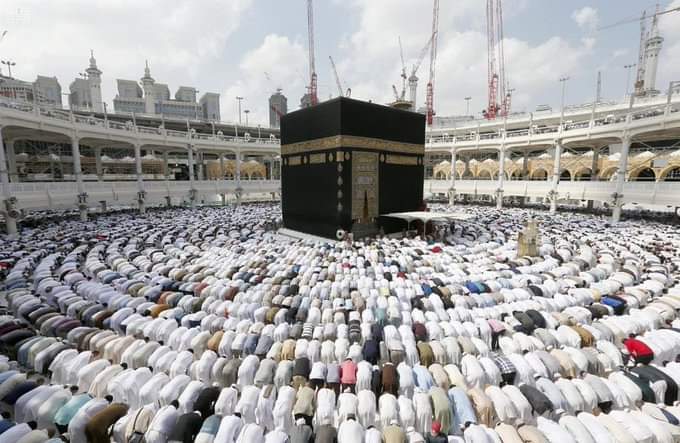 Jeddah: Since the outbreak of the Covid, this would be the first time Saudi Arabia has decided to allow one million people from all over the world, to perform Hajj this year, the Saudi Press Agency (SPA) reported on Saturday.

The Ministry of Haj and Umrah has announced that it has authorised one million pilgrims, both foreign and domestic, to perform the haj this year.

The ministry said that the Kingdom is keen on ensuring that the maximum number of Muslims worldwide can perform Haj and visit the Prophet’s Mosque (SAW) in a safe and spiritual atmosphere.

The number of pilgrims coming from specific countries for this year’s Haj will be in accordance with the quotas allocated to each country and in consideration of compliance with all health recommendations.

Haj is one of the five pillars of Islam, a once-in-a-lifetime duty for every able-bodied Muslim who can afford it.