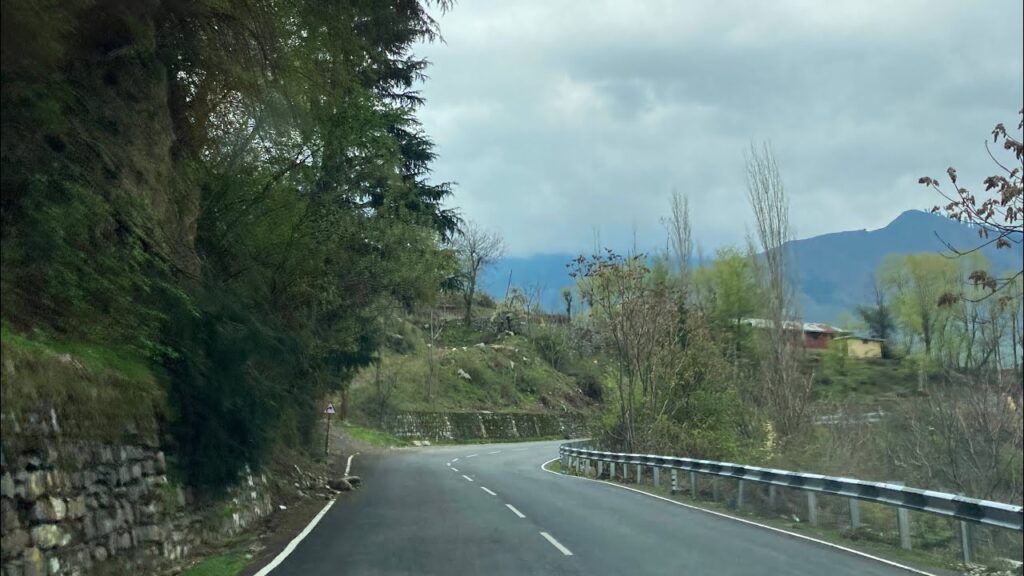 Srinagar, Mar 25: Authorities have directed for suspension of vehicular traffic movement along Srinagar – Muzaffarabad road at NS Bridge in Uri for necessary repairs.

An official said  that the suspension of traffic movement was necessitated in view of repairs to girdle of the alternate NS bridge, which he said has developed some damage.

“A BRO team is on job since this evening to make the necessary repairs”, the official said.

Meanwhile, the locals have taken exception over what they said ‘unannounced suspension’ of the traffic along the strategic road. “The traffic along the road is suspended more than often with no prior announcement(s), which is causing a huge inconvenience to everyone”, a group of locals said

When contacted, SDM Uri Harvinder Singh said  that the decision to suspend the traffic was taken on a short-term notice. “The BRO team is on job and hopefully the road is restored for traffic very soon”, he said.

There are many vehicles stranded on both sides of the vital (NS) bridge – which is yet to be fully reconstructed after being damaged in the 2005 earthquake.gns