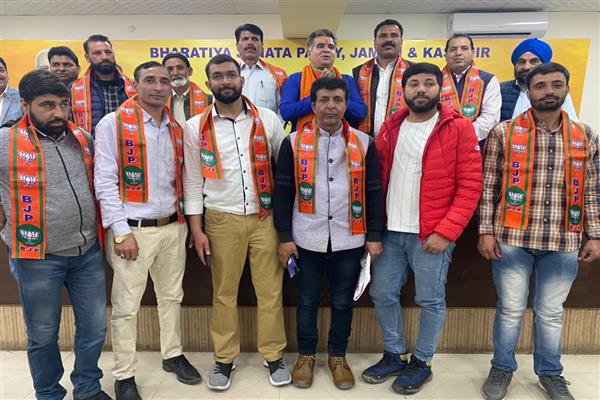 It said all members entered into the party fold in presence of party President J&K Ravinder Raina.

The new entrants said that they have decided to join BJP to ensure welfare and developmental in Uri.

They added erstwhile governments deprived people of Uri from basic facilities, however they want to safeguard the interests of local while joining BJP. kns