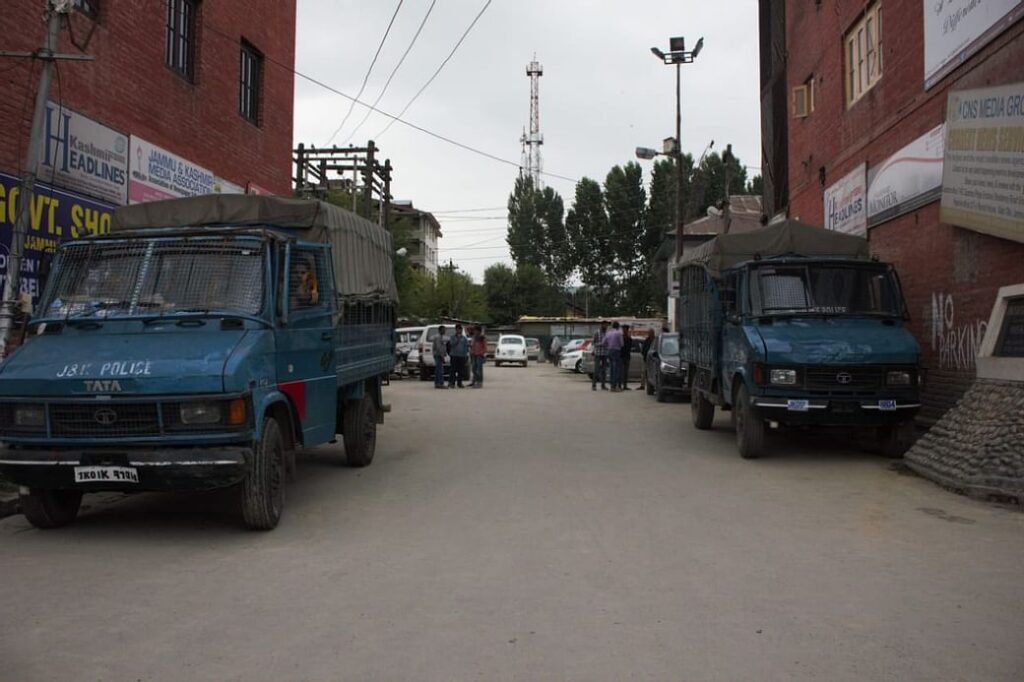 “Traffic police arrived at the Press Colony and lifted the parked vehicles,” a scribe said.

Jahangir Ahmed, a journalist said that “We are supposed to attend multiple events how many times, we will pay from our own pockets on daily basis. Lifting of vehicles has happened for the first time here.”

He said that they aren’t businessmen who would park their vehicle in the morning in the paid parking for the whole day. “As we are on the move all the time, we should be allowed to keep our vehicles at the press enclave,” he said.

Superintendent of Police Traffic City, Muzaffar Shah while talking to media said “There is paid parking for road users and they should abide by the law,” he said. kno