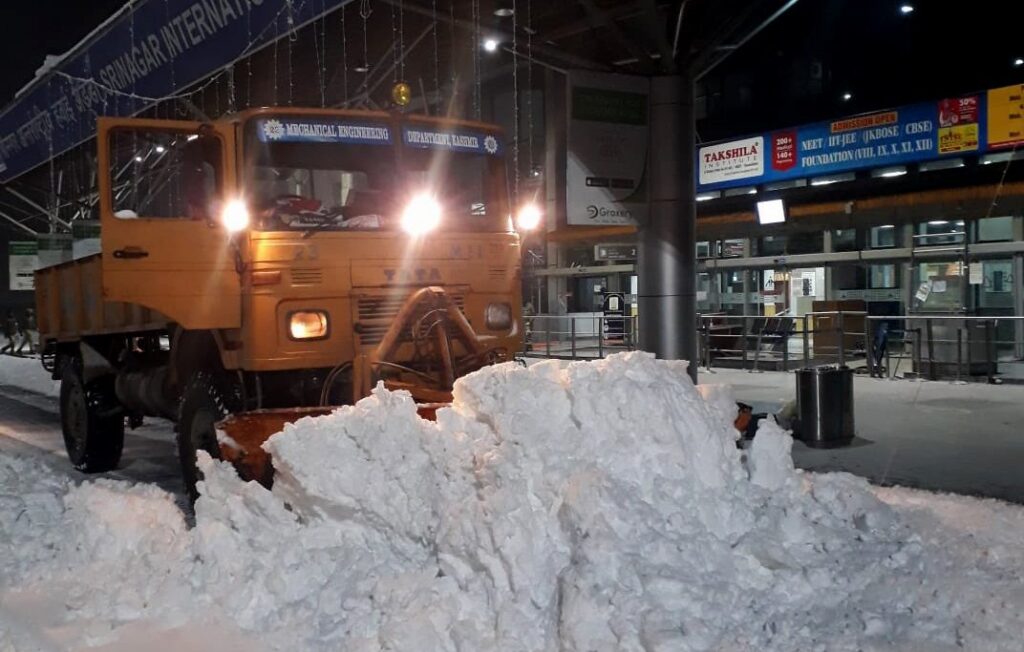 Srinagar, Feb 24: Flight operation to and fro Srinagar international airport is commencing with the improvement in visibility, authorities said on Thursday.

A number of flights were delayed due to low visibility at the airport and two have been already cancelled, officials said.

The flights cancelled include one each from Air India (3829) and GoFirst (G8 267), Airport Authority of India informed in a tweet.

Many passengers were left stranded at the airport as flight operations were hit adversely this morning due to poor visibility which delayed many departures or arrivals.

This comes a day after 41 flights were cancelled at the airport amid snowfall.

The number of total flights which were cancelled to and fro at the airport was not shared by the authorities.