All Drone Operators to compulsorily register on the digital sky platform of DGCA: Div Com Jammu 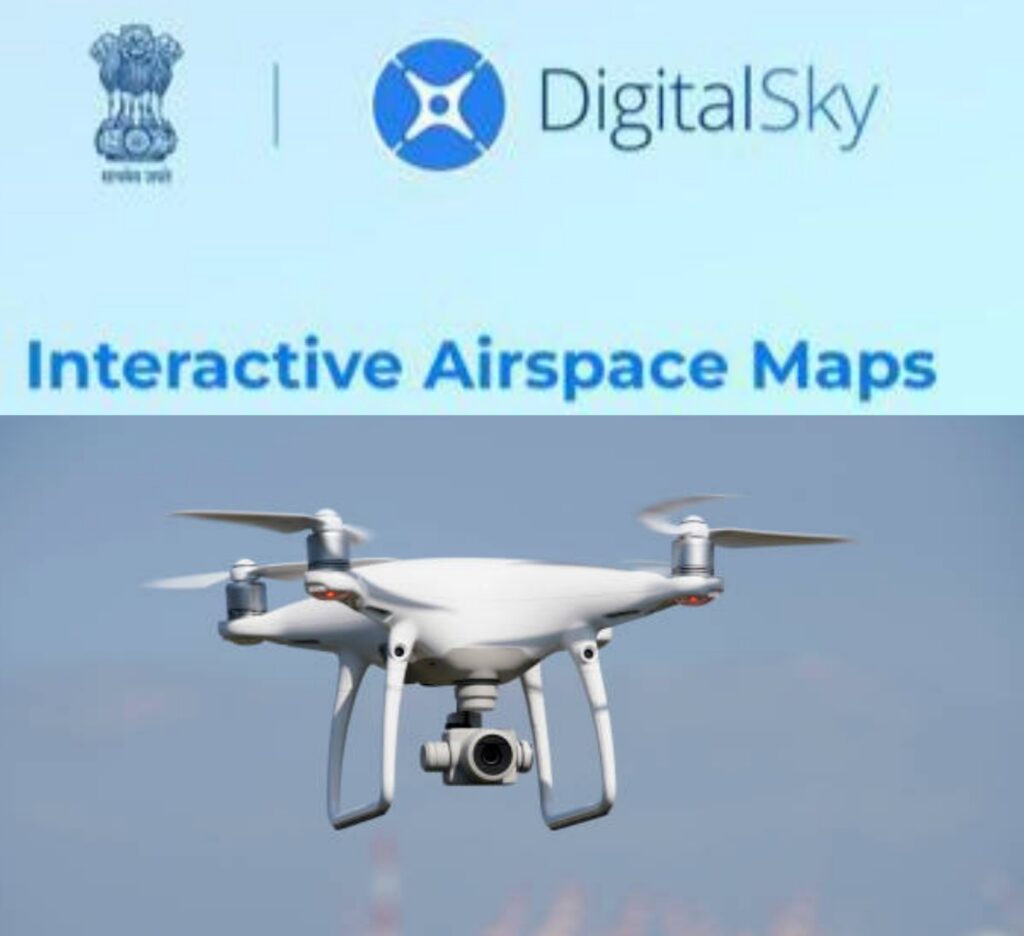 JAMMU, FEBRUARY 10: Divisional Administration has issued a circular  making it obligatory on all drone operators to register their ‘drones’ as per the Government’s guidelines in view of the Drone Rules 2021, notified by the Ministry of Civil Aviation. The said Rules are applicable to all persons owning, possessing or engaged in leasing, operating, transferring or maintaining unmanned aircraft systems in India.

The circular issued by the Div Com reads, ‘all persons operating an unmanned aircraft system shall have to compulsarily register themselves by making an application in Form D-2 on digital sky platform (www.digitalsky.dgca.gov.in) and obtain a Unique Identification Number (UIN). Rule 6 Part III provides that no unmanned aircraft shall be operated unless it conforms to a type certificate or is exempted from the requirement of a type certificate under these Rules.

The Rules provide for creation of an interactive airspace map with Red, Yellow & Green Zones on the digital sky platform by the Central Govt. Whereas, prior permission from concerned ATC Authority is required for operating a UAV in Yellow Zone and only the Central Govt can allow for unmanned aircraft system operations in Red Zone. Drones can be operated in the Green Zones with upto 200 feet in an area between lateral distance of 08 to 12 kms from the perimeter of an Airport.

The circular further reads that before any unmanned aircraft system operation, a remote pilot has to mandatorily verify the digital sky platform for any notification or restriction applicable in the intended area of operation.

The Motor Vehicle Act, 1988 and rules would apply mutatis mutandis to the third party insurance of such an aircraft system . *The Drone Rules also provide for penalties for its violation which would be considered cognisable and non compoundable offence under CrPC. Any person who contravenes or fails to comply for the provision of the Rules shall be liable to be penalised under section 10A of the Aircraft Act, 1934, the order furthers reads.

The Div Com has impressed upon all intended operators of unmanned aircraft systems to strictly ensure the compliance of the Drone Rules. The details of the same need to be shared with the office of the concerned District Magistrate & nearest Police Station.

Dr Langer further said that there have been instances in the past, when ‘enemy drones’ have posed a threat to the national security and it is therefore imperative for all to observe the code in order to ensure safety and security of the vital installations like airports, international border/LoC, army installations etc.