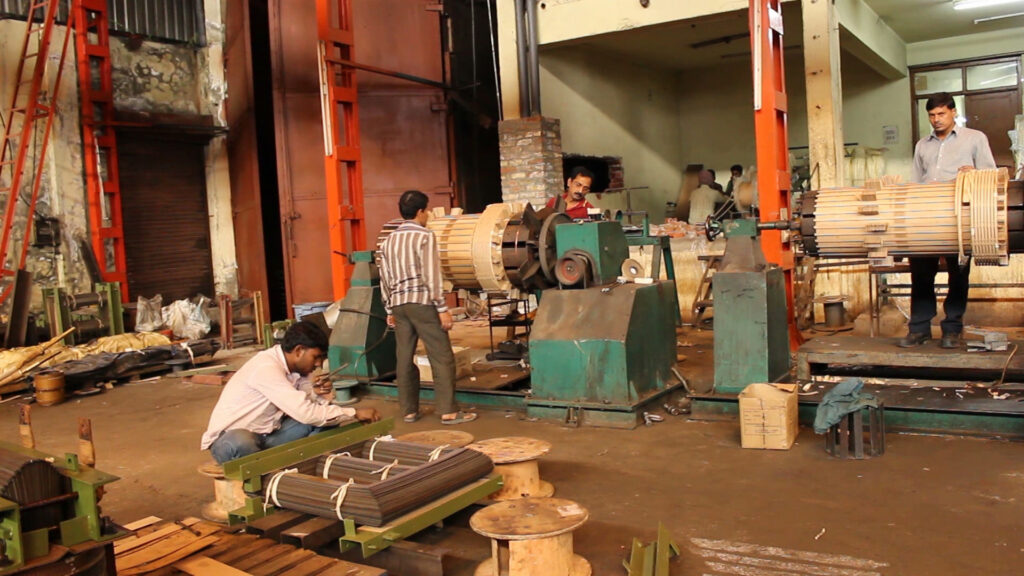 Srinagar, Feb 04: The new central sector scheme for industrial development in Jammu & Kashmir has got an allocation of Rs 150 crore in the Union budget unveiled by Finance Minister Nirmala Sitharaman in the Parliament earlier this week.

Documents reveal that the Union Finance Ministry has allocated Rs 150 crore for the mega industrial development scheme for J&K in the budgetary estimates for 2022-23.

As per the budgetary documents, the revised allocation of the scheme for ongoing fiscal is Rs 1.82 crore against the Rs 114 crore allocated in the budget estimates.

After the launch, the ever biggest industrial scheme which is expected to bring about radical transformation in the existing industrial ecosystem of J&K to compete with other leading industrially developed States/ UTs of the country stands opened for registration of eligible units under the Scheme.

The scheme aims to give fresh thrust to industry and services led development of J&K with emphasis on job creation, skill development and sustainable development by attracting new investment and nurturing the existing ones.

The scheme, according to the government, is expected to bring about radical transformation in the existing industrial ecosystem of J&K to facilitate it to compete with other leading industrially developed States/ UTs.