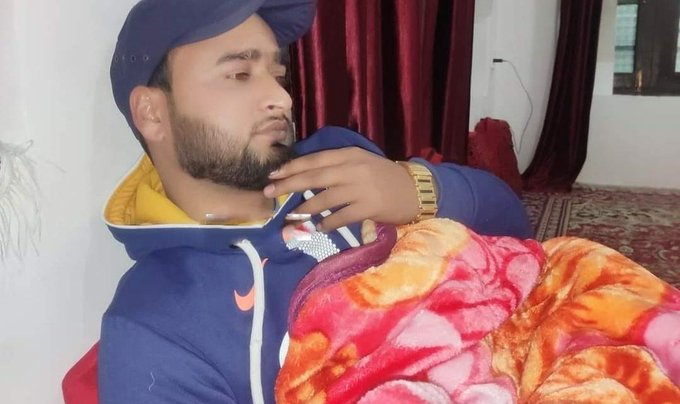 Pulwama, Jan 28: A special police officer (SPO), posted with Government Railway Police, succumbed to injuries he had suffered after being hit by a train while trying to save a person on railway track near Kakapora Pulwama railway station earlier this week.

The civilian identified as one Showkat Ahmad Dar son of Abdul Rashid Dar, a resident of BKpora Budgam was killed on the spot while the SPO Shabir Ahmad posted at Kakapora succumbed to the injuries at hospital in Srinagar, officials said.

A police officer said that the injured cop was admitted at Super Specialty Hospital at Shireen Bagh Srinagar where he however succumbed to his injuries this afternoon. “Further investigations are underway,” the officer added.