272 additional kanals of land being acquired for AIIMS Awantipora 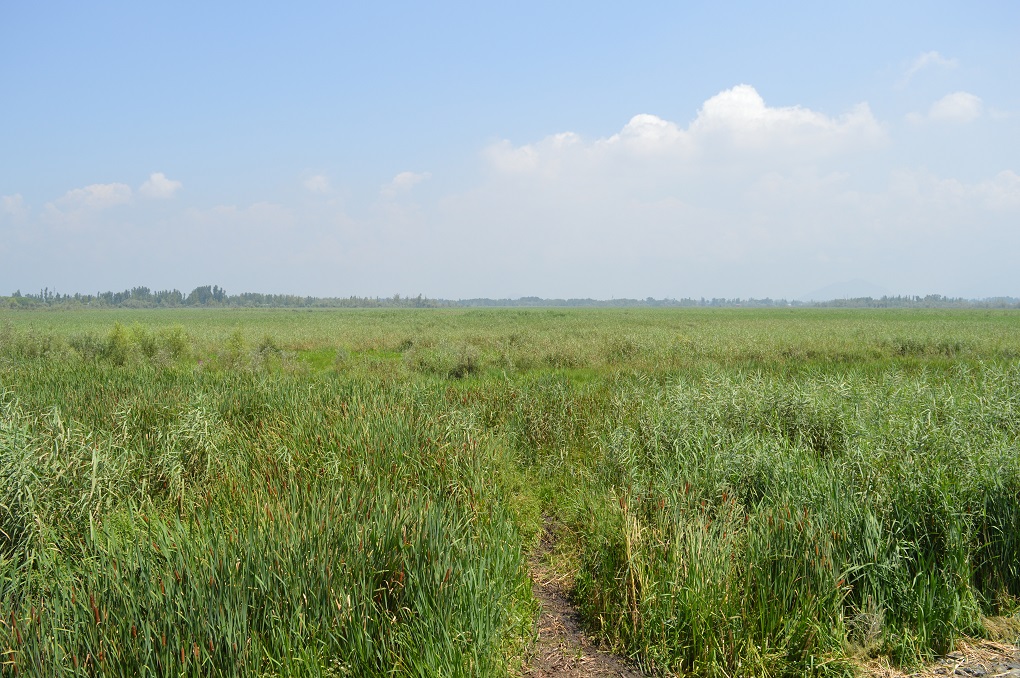 Srinagar, Jan 21: The administration of Jammu & Kashmir is acquiring additional 272 kanal (34 acre) of land for establishment of the All India Institute of Medical Sciences (AIIMS) at Awantipora in south Kashmir’s Pulwama district.

The J&K Government’s Revenue department has notified that the land is being acquired for public purpose i.e. establishment of AIIMS.

“….. It is hereby declared under the provisions of section 19(1) of The Right to fair compensation and Transparency in Land Acquisition and Resettlement Act, 2013 that the land measuring 272 kanal (34 acre) is required in village Awantipora, tehsil Awantipora, district Pulwama fir public purpose i.e. establishment of AIIMS,” reads the notification, a copy of which is with news agency—Kashmir News Observer (KNO).

The land statement and plan can be inspected from the office of collector land acquisition (ADC), Awantipora and tehsildar concerned, the notification reveals.

The government had last year started proceedings for acquiring the land by calling upon objections, if any, from interested persons’/land owners.

According to notification, the objections were received with regard to the area and suitability of the land proposed to be acquired.

The AIIMS is part of the Prime Minister’s Development Package (PMDP) announced on 7 November 2015 here.

The total cost of the project is Rs 1828 crore and the deadline for its completion is 2025.

The central government has appointed CPWD as an executing agency for the project.