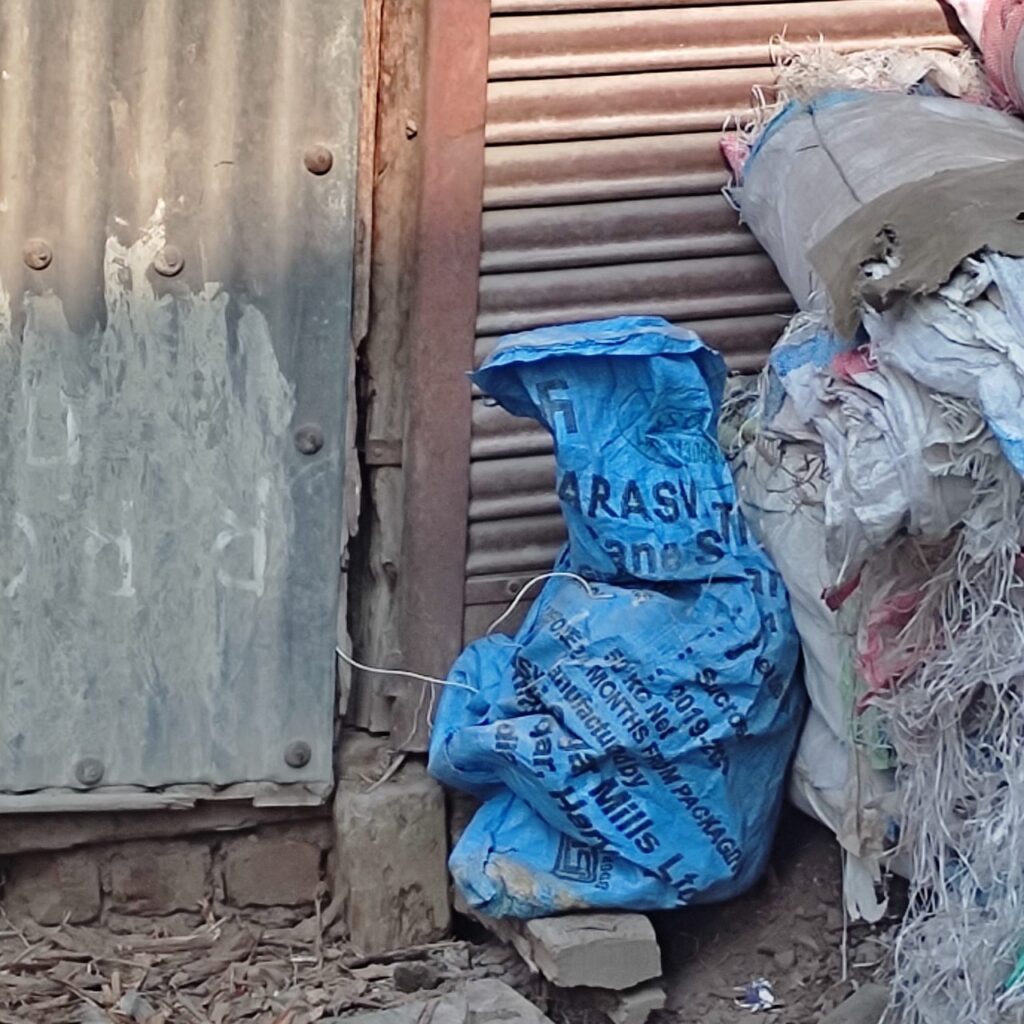 Srinagar, January 14:A Suspicious bag has been found in Khwaja Bazaar chowk area of Central Kashmir’s Srinagar district on Friday.

A senior police officer told GNS that a suspicious bag containing a pressure cooker with some wires visible outside the bag has been found in Khwaja Bazaar Chowk.

The Bomb Disposal Squad has rushed to the spot to check whether it is an IED or something else, the officer added.gns