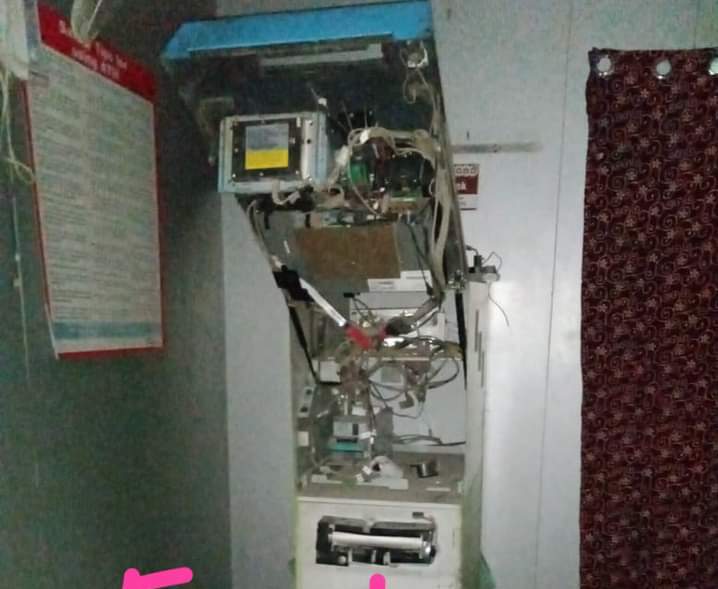 The men attacked the ATM guard and injured him brutally in a bid to loot ATM of JK bank at Nasrulapora in the district this evening, officials said.

A police officer said that police in a swift action arrested the attackers who he said were not gunmen.

However, he said, rest of the details would be shared later. (GNS)