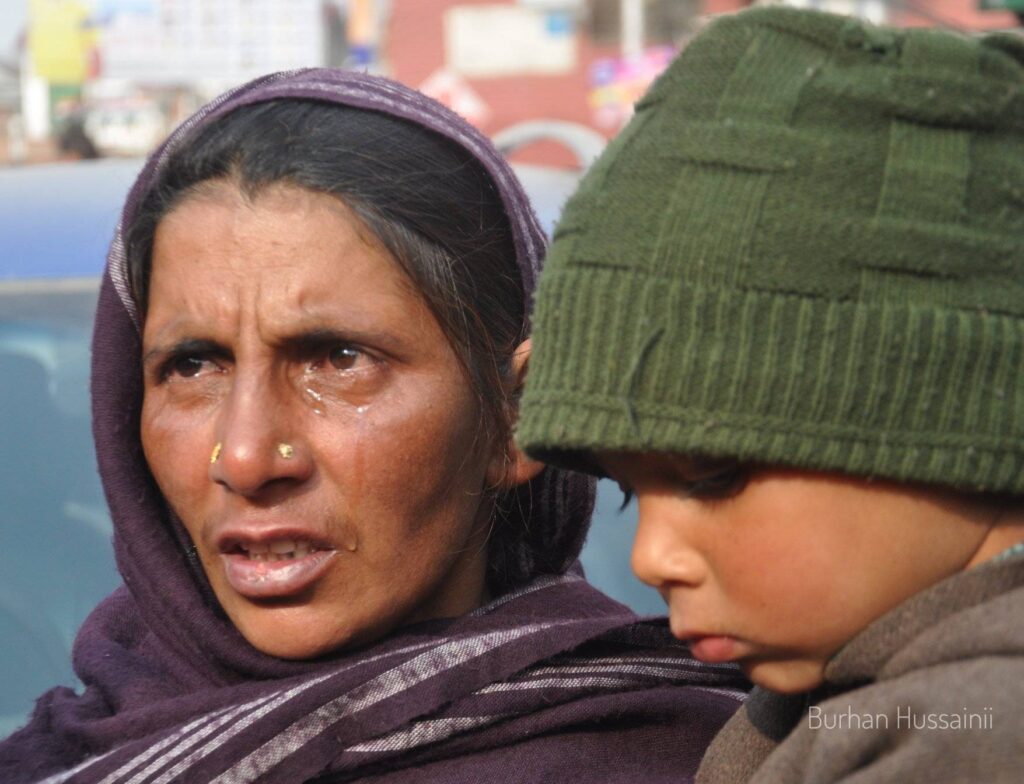 These females from Gujjar Community emerged in Press Enclave Srinagar to narrate their story. They hail from Dardpora village of Bandipora.

“Our husbands were called to police chowki in Sumlar some two and a half months ago. Till date we don’t know about their whereabouts. Some policemen say they have been lodged at Kot Balwal Jail Jammu. It was difficult for us to reach here in Srinagar to lodge the protest, how we can reach Jammu and find them,” the protesting women said. 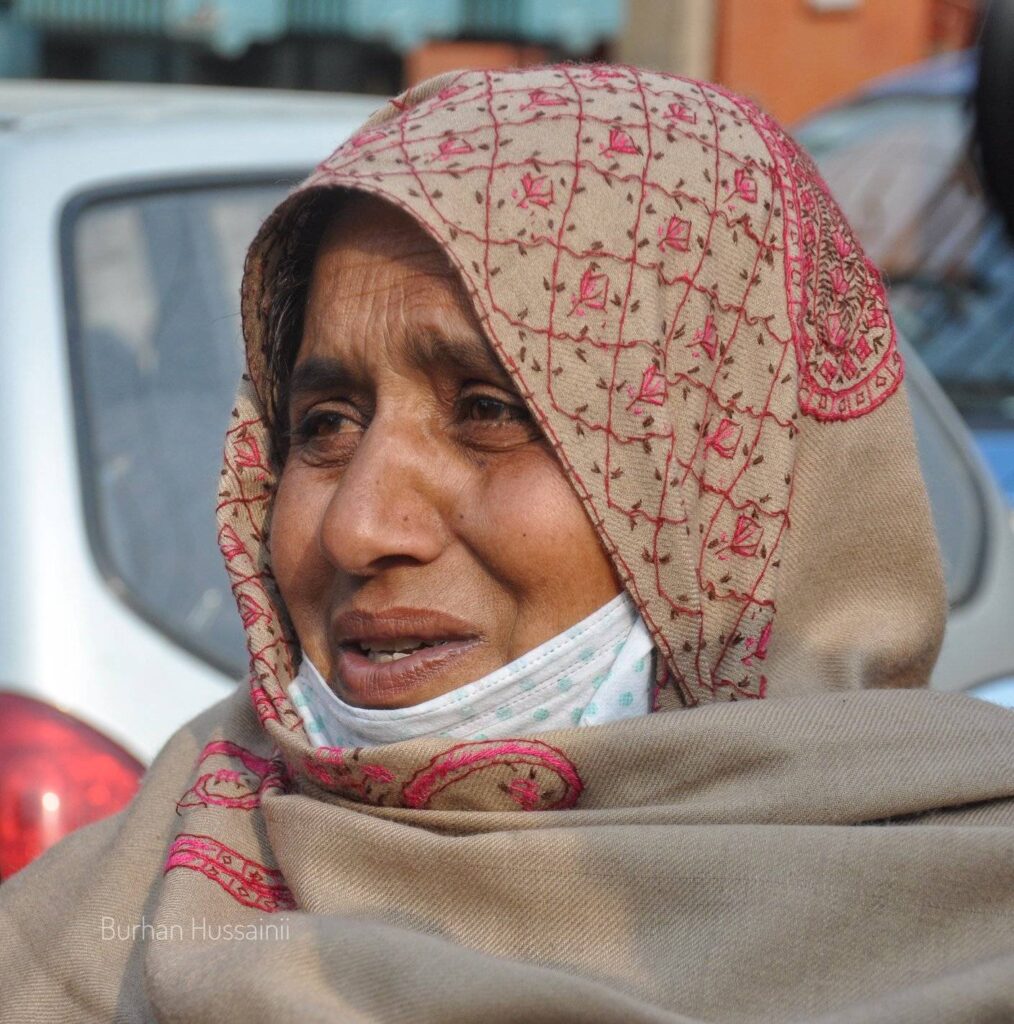 “They were called to Chowki first, then shifted to Bandipora and from Bandipora we don’t know where they have been lodged,” the women said with tearful eyes, adding they are completely dependent on their husbands as there is none to earn a livelihood for them.

“Police first informed us that our husbands will be released shortly after questioning but till date we don’t know where they are,” Sakina one of the protesting ladies said.

When asked why they were picked up, they said they don’t know anything and even police didn’t disclose anything about it. (KNT)