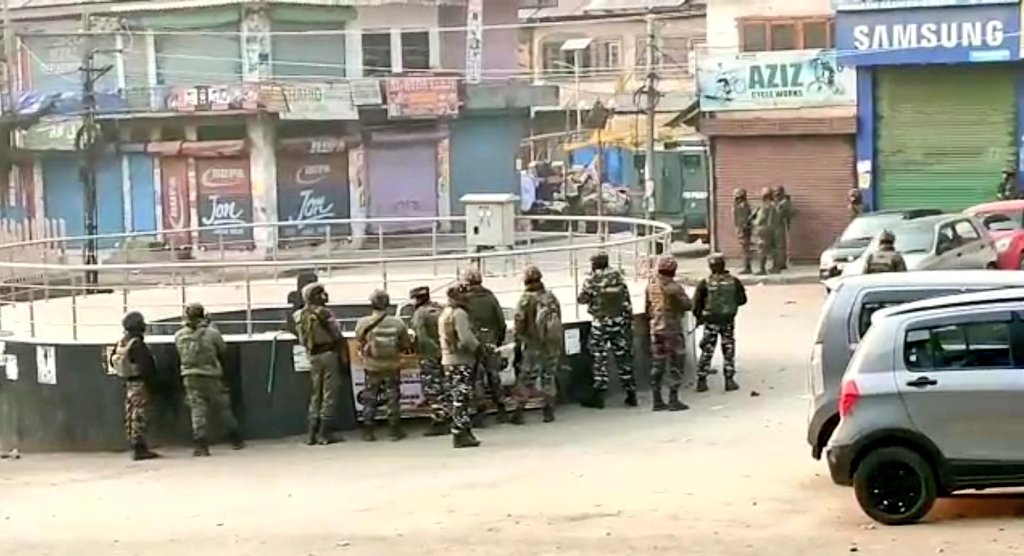 An official said that militants attacked the police party in Gulshan Chowk area today evening, in which two policemen were injured who later succumbed to their injuries.

They have identified as Sg CT Mohammad Sultan and Constable Fayaz Ahmad.

The official said that area has been cordoned off, while further details will be shared accordingly.