Pakistan will not attend US summit on democracy 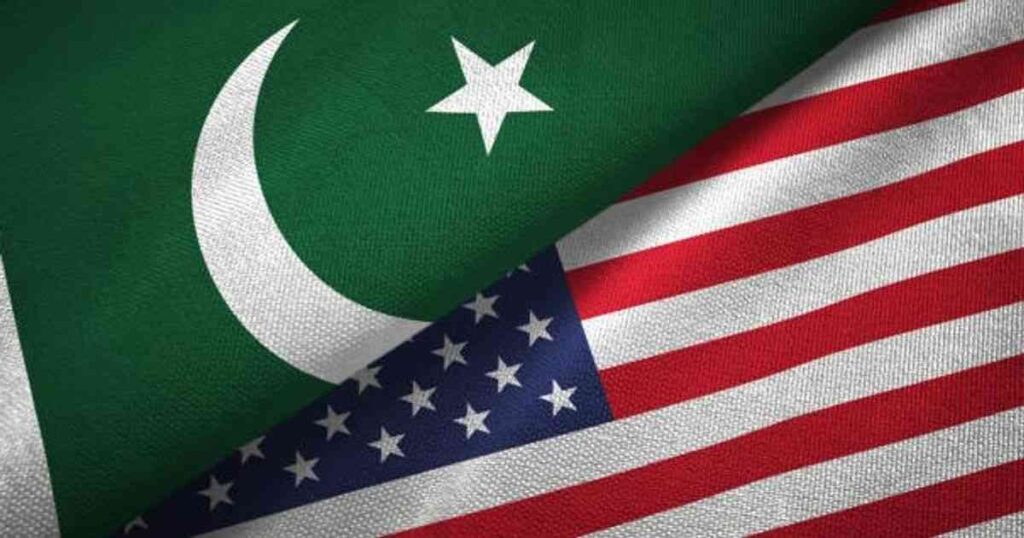 ISLAMABAD: Pakistan has decided to skip the summit on democracy being convened by President Joe Biden in a rebuke to the White House that may have serious implications for the already strained relationship between the two countries, Express Tribune reported.

The announcement was made by the Foreign Office (FO) just hours before the two-day summit is to kick start after days of in-house consultations, the report said.

No reason was cited by the FO in the official handout of virtually snubbing the US invite but multiple factors played a part.

The report said One of the reasons includes the exclusion of China from the summit while the overall state of the relationship between the two countries also compelled Islamabad to stay away from the democracy summit.

It is believed that President Biden’s move to continue to ignore Prime Minister Imran Khan also made it difficult for Islamabad to attend the summit on democracy.

The US president is hosting the summit on December 9 and 10 and has invited leaders from over 100 countries. Pakistan was amongst the only four South Asian countries which were invited to the summit. Others included India, Maldives and Nepal.

“We are thankful to the United States for inviting Pakistan for participation in the Summit for Democracy, being held virtually on 9-10 December 2021,” the foreign office said in a statement.

“Pakistan is a large functional democracy with an independent judiciary, vibrant civil society, and a free media. We remain deeply committed to further deepening democracy, fighting corruption, and protecting and promoting the human rights of all citizens. In recent years, Pakistan has instituted wide-ranging reforms aimed at advancing these goals. These reforms have yielded positive results,” the official communique read. (Express Tribune)