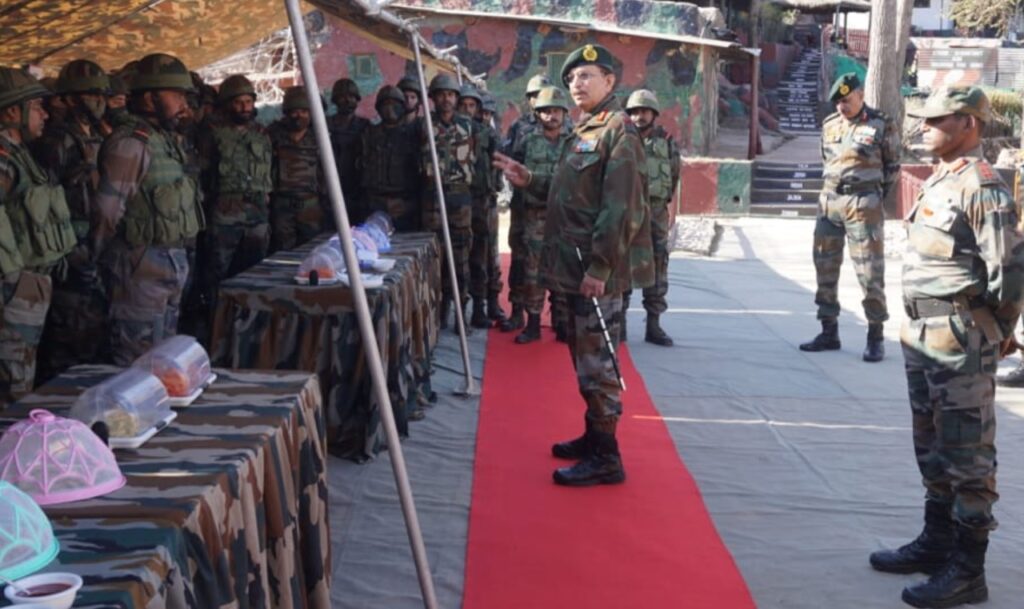 “That commander complimented the troops for recent success in foiling infiltration attempts,” the statement said.

Official sources on the other hand said that the Army commander took a detailed review of the security scenario prevailing in the district besides the security situation on line of control.