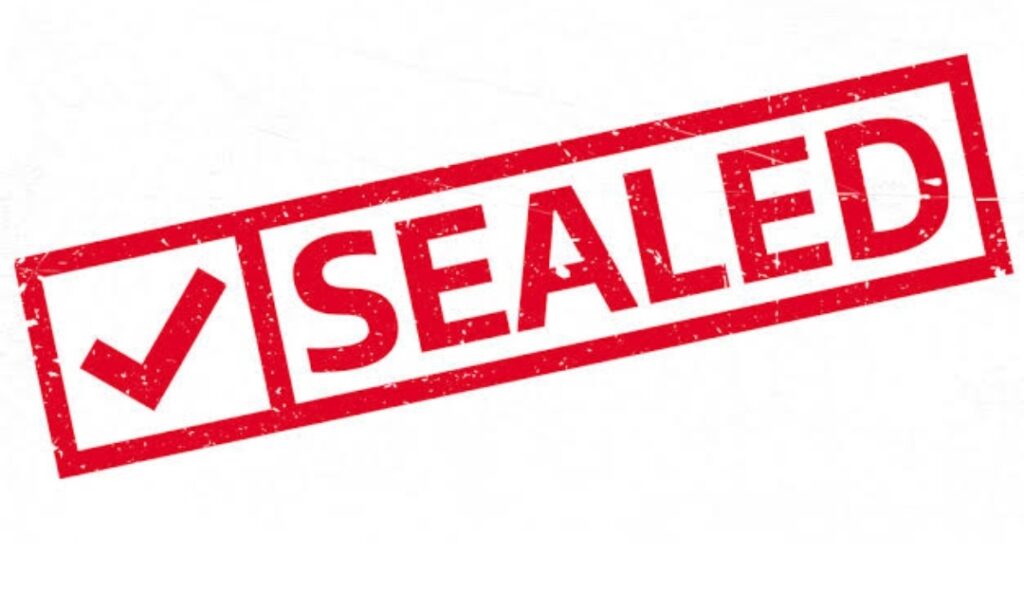 Srinagar, Dec 2: A day after filing FIR against it in connection with the alleged “illegal adoption and sale” of Covid orphans sale, police along with civil administration sealed office of a non-governmental organization (NGO) in south Kashmir’s Pulwama district on Thursday.

Official sources said that the besides sealing the office of the NGO office at Sambura Pampore , two persons have been also arrested.

The FIR was lodged at Police Station Pampore on asking of the Mission Director, ICPS J&K, following a report in which serious allegations were made against two people by the NGO.

Also, Secretary, Social Welfare Department, Sheetal Nanda took up the issue with IGP Kashmir in order to ensure immediate action in the matter and initiate legal course of action under relevant laws, an official spokesman had said in a statement.

In addition, Mission Director, ICPS J&K, Shabnam Kamili issued instant orders to Child Welfare Committees to meet Covid orphans personally which have already been identified by the department and uploaded on different online portals of Government of India and submit a report to the Directorate of ICPS.

Further, fact finding committees were also constituted for Jammu and Kashmir divisions in order to ascertain the number of orphans/Covid orphans and their well-being in all the districts of J&K, the statement added. gns