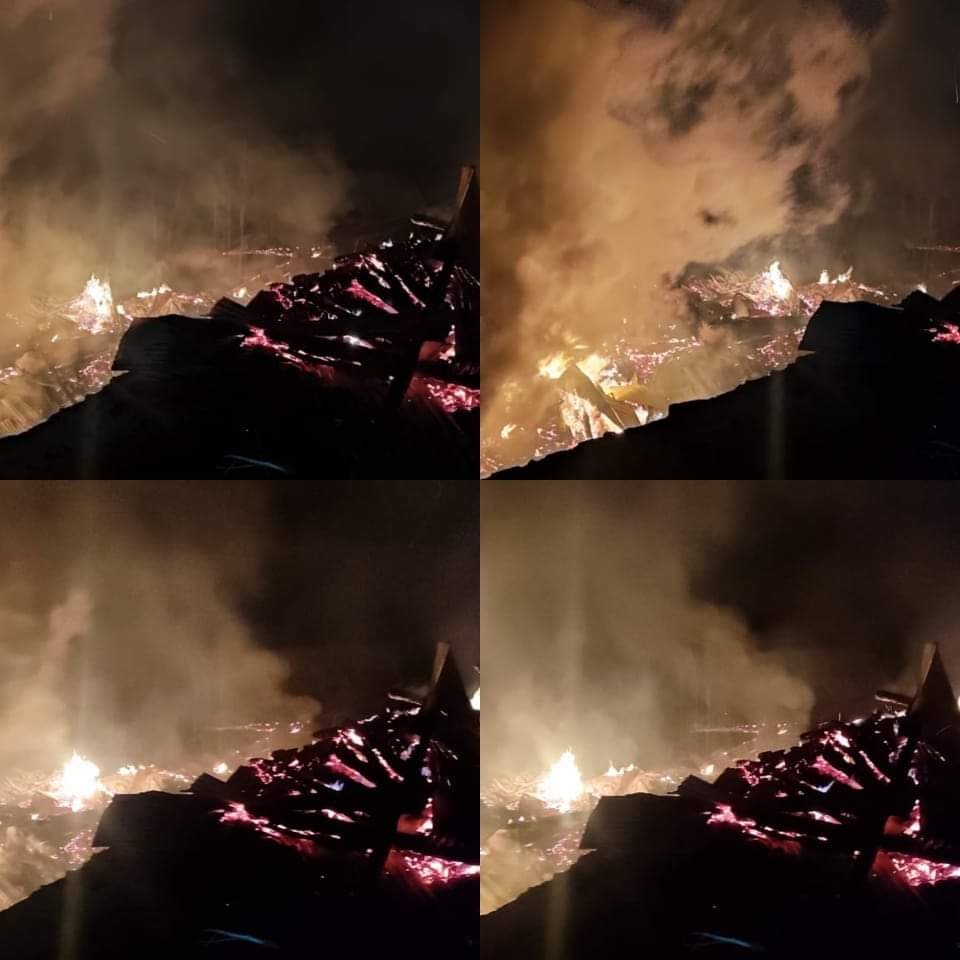 Bandipora, Dec 1: Around a dozen houses were gutted in a massive fire in a remote hilly area of Gurez in this north Kashmir district, officials said on Wednesday.

An official  said that soon after receiving information about the fire incident in Tatri Kilshey village late last night, two fire tenders—one from Tulail and other from Gurez stations—besides police personnel were rushed to the spot to douse off the flames. However, he said, the village is about 25 kilometers from Tulail station. “The road is upto 20 kilometers only and rest about 5 kilometers is to be tracked by foot,” he said.

Official sources said that blaze already engulfed at least 10-12 structures. However, the official said there was no report of injury or loss to human life.

Reports further mention that the property worth lakhs of rupees has been completely damaged in the fire. gns