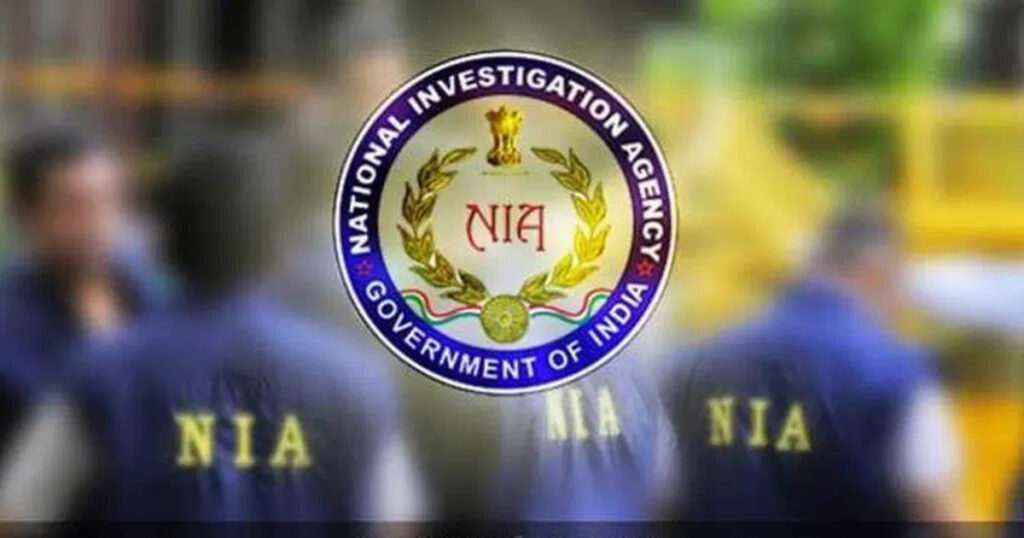 According to an NIA statement, the case pertains to Umar Halmandi, an alleged Al-Qaeda operative, who along with other accused persons, had been “radicalizing and recruiting vulnerable persons for AQIS (Al-Qaeda in Indian Subcontinent) and trying to raise Ansaar Gajwatul Hind (AGH) to carry out (militant) acts for which they had already arranged arms and explosive substances.”

“Today NIA conducted searches at 5 locations in Shopian and Budgam Districts of Kashmir in connection with investigation of the case,” reads the statement as per GNS.

“During the searches conducted today, large number of incriminating documents and digital devices have been seized,” the NIA claimed, adding, “Further investigation in the case is continuing.”