We have no authority to occupy any building, our accommodation sole responsibility of Admin, Police; these places may be used for short stay: CRPF Spokesman 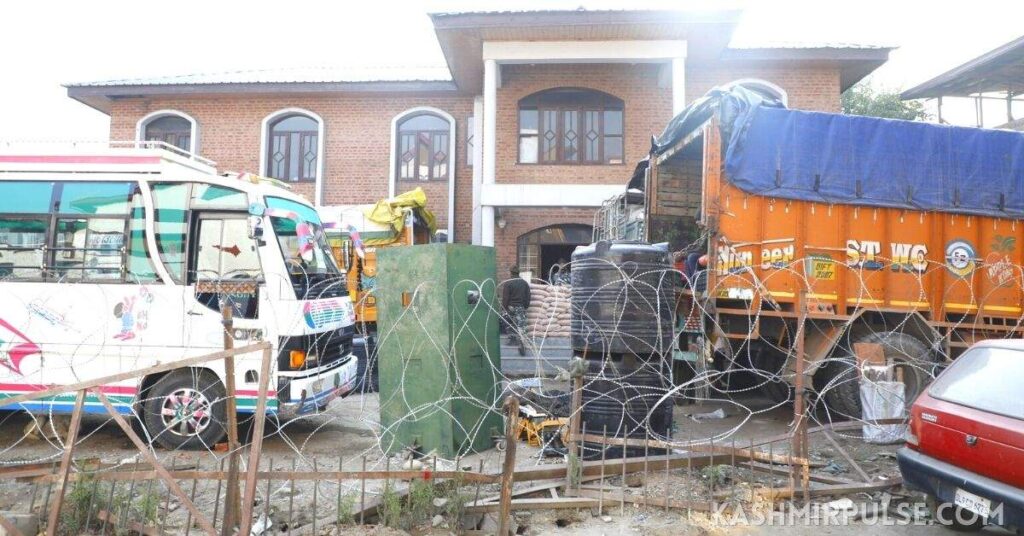 As per reports, CRPF men occupied a marriage hall in Shutrashahi area of Srinagar where locals staged protest. The locals said that children would play in the premises of marriage halls while marriage functions and other functions are held in these halls. “We were shocked to see CRPF men in large numbers camping in the marriage hall. Normally such things happen during election time, but this time around, there is no election on cards. We were totally surprised to see CRPF men along with their belongings occupying the marriage hall,” said a local resident of Shutrashahi area of Srinagar, adding that “occupying marriage hall will pose a great risk to locals living in the area.”

“This area is already congested and the marriage hall is just a few hundred meters away from the civil secretariat and District Police Lines (DPL) Srinagar. Keeping CRPF men in a marriage has already triggered fear among locals living here,” said another resident. The locals appealed to the LG Manoj Sinha led administration to provide alternate accommodation to the CRPF men instead of lodging them in marriage halls.

CRPF spokesman in Srinagar Abhiram said that first of all, CRPF has no authority to occupy any government or private building. “Providing accommodation to us is the sole prerogative of UT administration and police. Administration may have used these places (marriage halls) for the short and temporary stay of CRPF men,” he said. kno