Elderly Man Crushed to Death By Moving Train in Budgam 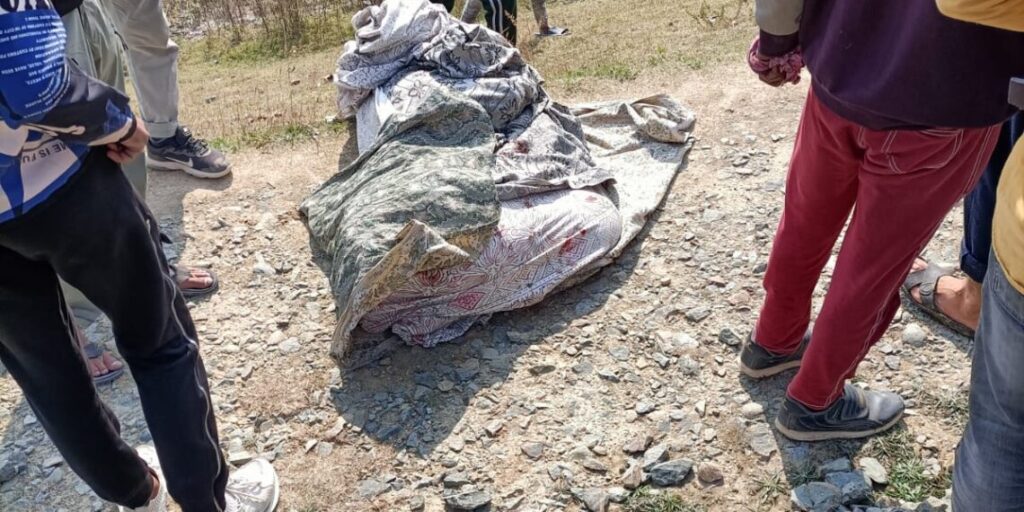 They said that one Yaseen Ahmad Wani, 50, from Baghi Mehtab in Srinagar was busy on his mobile phone when a moving train bearing registration number number 04614 on way from Budgam to Srinagar hit and crushed him to death.

The mortal remains of deceased were later on handed over to the family for last rites, they further said. gns