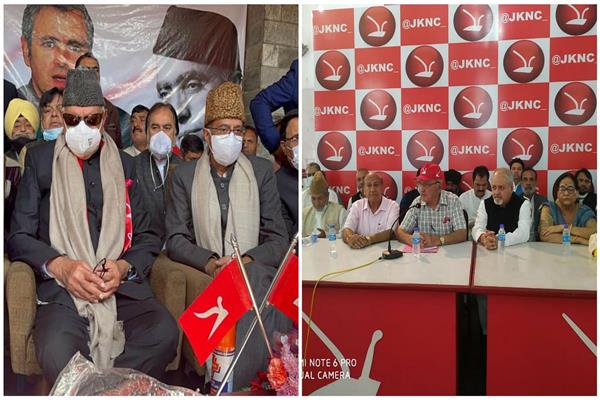 For the Jammu province, the party held the elections for the provincial president post under the supervision of Dr. Mustafa Kumar after which Ratan Lal was elected as provisional president for Jammu.