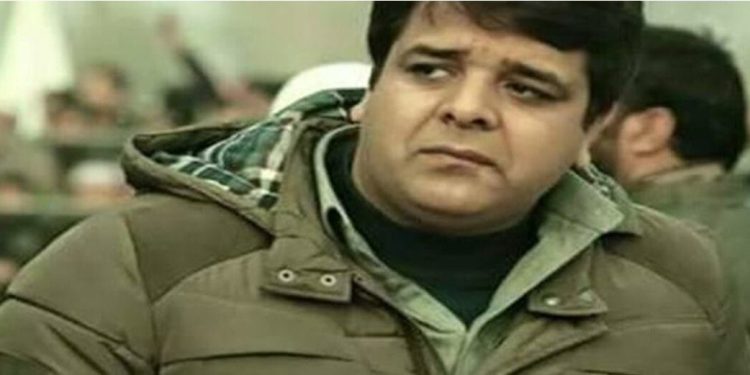 They said “The news of Hilal’s joining the PC is one of the most significant developments emerging out of the political landscape of J&K. The Rather family has been a strong pillar of the NC for decades now adding that Hilal’s joining the PC will bring about a perceptible change in the power politics of J&K.”

“The National Conference which has survived political desertions in the past is fast losing ground with key leaders leaving the party. This will immensely strengthen the Peoples Conference, which has been making huge strides in the last few months, to emerge as a formidable force to reckon with,” they added. kd