Recent events point to the importance of re-starting the political process in J&K: Karan Singh 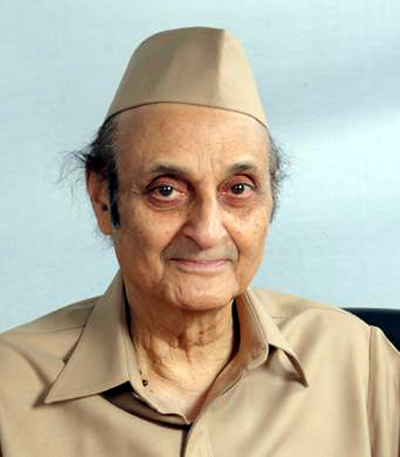 “Let me say, to the parents of the misguided young men who took to the gun and, inevitably, perished by the gun. These events highlight the necessity to strengthen our security apparatus and public vigilance at all levels which, I am sure, is being done,” Karan Singh said.

He said the recent events also point to the importance of re-starting the political process as early as possible.

“While the L.G. and the U.T. Administration are doing their best, this cannot be a substitute for a freely elected legislature and a full-fledged popular government. The delimitation process should not be unduly prolonged, and I would request the Commission to fix its own time schedule for completing the exercise. Once that is done and Statehood is restored to Jammu Kashmir, the process of free and fair elections can begin resulting, hopefully, in a stable government within the next few months,” he said adding that this seems to him to be the only logical and practical way of proceeding. (KNT)