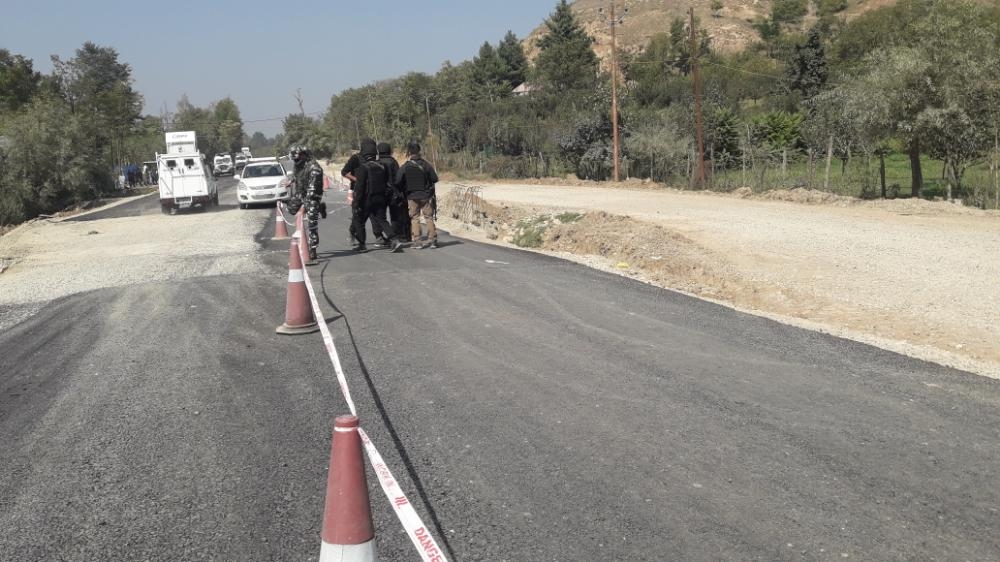 Anantnag, 08 Oct: A Bomb Disposal Squad diffused an Improvised Explosive Device after it was detected by Joint Forces in South Kashmir’s Anantnag district on Friday.

Official sources said that a Joint team of police party from Police Station Achabal along with soldiers from19 Rashtriya Rifles and CRPF personnel from 164 Battalion detected an IED installed on Achabal- Kokernag Road.

Official sources added that shortly after the detection of the IED, traffic was halted and the movement of people was restrict.

A Bomb Disposal Squad rushed to spot and destroyed the IED without causing any harm, they said.

Police in this regard registered a case against unknown persons and set investigation into motion, they added. gns