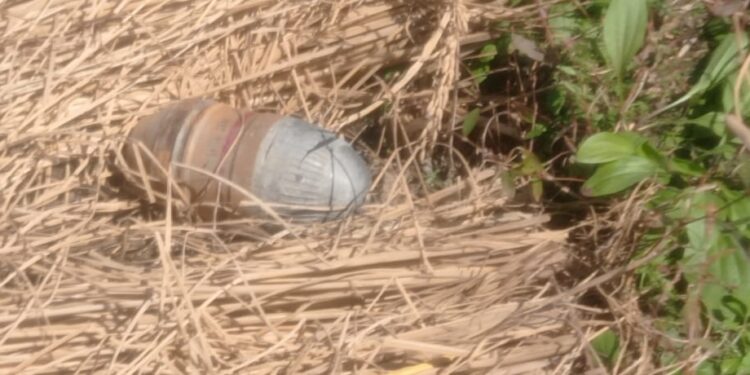 They said that upon intimation army’s 1 RR and police visited the spot and a bomb disposal squad was called to the site.

The BDS defused the shell without causing damage to anyone or anything, they said.

Pertinently a militant was killed in an encounter at the same spot on August 12 this year. gns