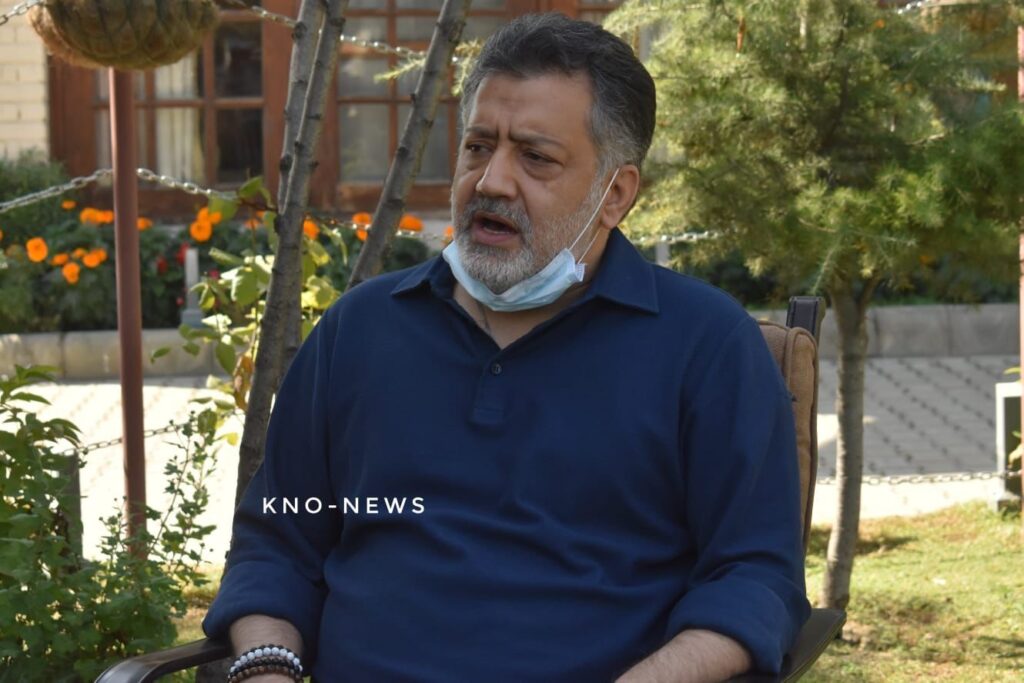 Addressing a press conference at his Qamarwari residence, Ansari said that around seven people, who were involved in a bomb blast in year 2000, have created a threat perception in the area ahead of the gathering, following which the authorities have barred him from visiting the place.

“On every 28th Safar, which marks the Youmi-Shahdad of Prophet Mohammad (PBUH), we organize a majlis in Pattan. In 2000, my father Molvi Iftikhar Hussain Ansari was addressing the same gathering when militants carried out a mine blast, killing at least 16 people on the spot,” Ansari said.

He said that as per the police, the same people who were involved in the blast have now created a threat perception in the area in case the gathering goes ahead.

“I want to ask this question to the LG and his administration that are they so incompetent that they can’t even arrest these people, but at the same time have disallowed over 1 lakh people to carry out their religious activities?,” Ansari questioned. kno