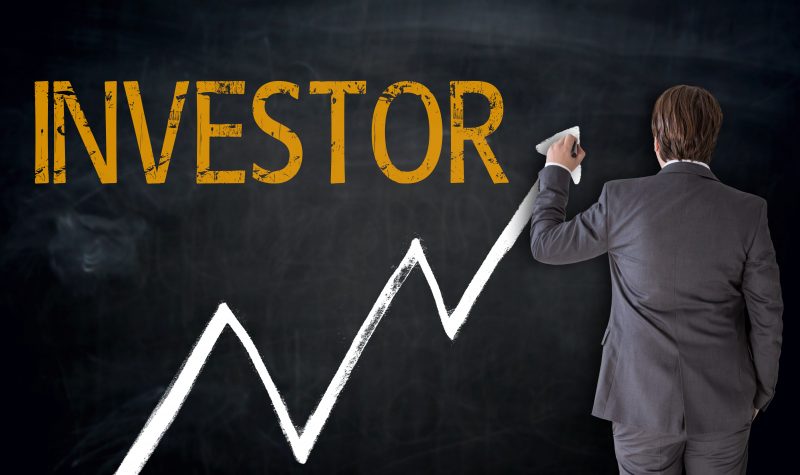 Srinagar, Oct 05: The erstwhile capital of Jammu and Kashmir—Srinagar— has failed to attract the investors in the industrial sector due to prevailing uncertainty, insufficient capital, lack of technology and infrastructure, reveals an official report.

Besides, it also states that the poor connectivity and frequent power cuts were some other major reasons to attract them.

According to the approved report of Srinagar Metropolitan Region (SMR) 2035, Srinagar being the most urbanized part of Jammu and Kashmir, the Valley has remained as an industrially backward region.

The documents available  reads, “The valley could not attract investments in the industrial sector for multiple reasons which include prevailing uncertainty, insufficient capital, lack of technology and infrastructure, poor connectivity and frequent power cuts.”

As per the estimates made by the department of Industries and Commerce, the State has invested about 400 crore on industrial development in SMR, though no sizeable impact is seen on ground which can be attributed to the fact that about 40 percent of industrial units are dysfunctional and sick.

“The Industrial Estate (IE) at Zakura is the worst affected where most of the units are either closed or dysfunctional,” it reads.

The master plan states that the Jammu and Kashmir does not have a robust industrial base though many small and medium-scale industries have come up in the traditional sectors and in areas like food processing, agro-based units and metallic and non-metallic products.

As per the data collected from the Department of Industries and Commerce, the city has about 4300 Kanal of land under eight industrial units besides the industrial estate at HMT, Zainakote which is 400 Kanal.

The Department is also in the process of finalizing thousand Kanal land at Budgam for the development of another major industrial estate and around ten IEs are located in Srinagar city region providing jobs to more than eight thousand people.

“However, the city has some service and small scale industrial units besides centuries old local craft like wood-carving, shawl and carpet making, stone polishing, Paper-Machie etcetera, the master plan reads.

The document further reads that besides these industrial estates, there are as many as twenty cement factories located in Khrew and Khonmoh due to availability of high quality limestone in the area. The JK Cements Ltd.—a PSU is the largest cement factory with installed capacity of 600 tonnes per day. The factory provides direct and indirect employment to over thousand skilled, semi-skilled and specialised workers. kno