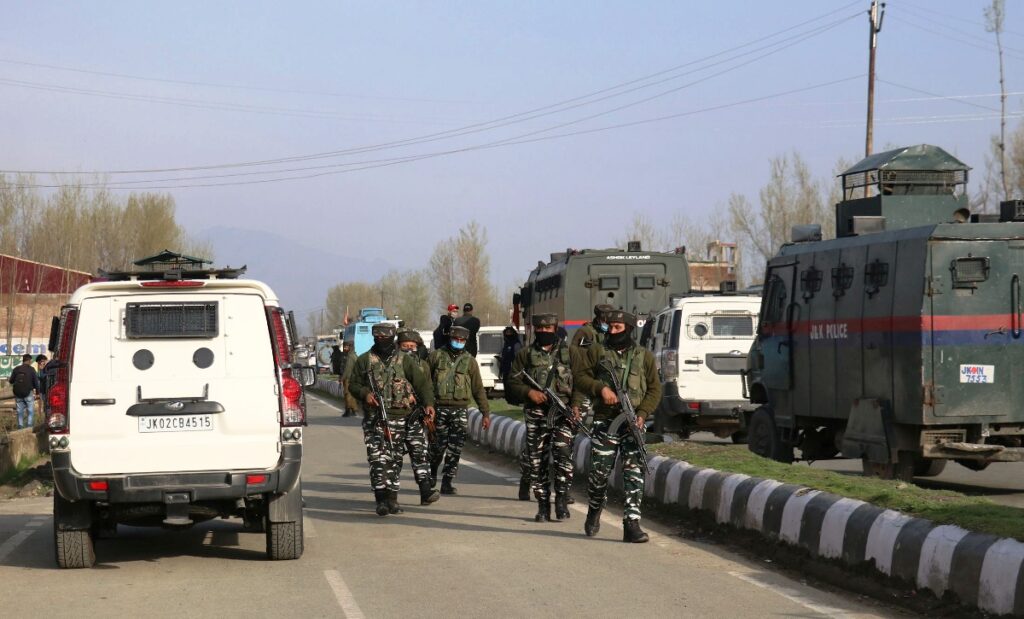 The police officer further said that on further interrogation an input regarding presence of Riyaz Sathrgund (LeT Commander) was developed.

Reportedly Reyaz has asked them to build a hideout in razikadal area of Nowhatta Srinagar, he said.

On their information a CASO was launched along with CRPF and the hideout was discovered. However the hideout was empty. House owner has been brought to Police Station and questioning/investigation is going on, he added. gns