56 SDRF Personnel Promoted to next ranks 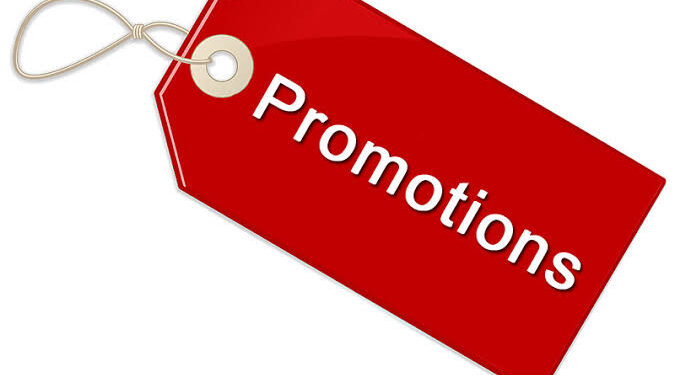 Srinagar, Sep 28: In the recently held Departmental Promotion Committee (DOC) meet of HG/CD & SDRF J&K, 56 SDRF personnel have been promoted to next ranks.

A notice issued in this regard said that a Departmental Promotion Committee met on September 23, 2021 at Headquarters of HG/CD & SDRF, J&K, which resulted in promotion of 56 SDRF personnel to their next rank.

The notice added that among 56 personnel, one has been promoted to the rank of Sub-inspector, ten as ASIs, five as Head Constables and forty as Selection Grade Constables.

DGP-cum-Commandant General, HG/CD & SDRF, J&K has congratulated the promoted officials and encouraged them to perform with similar zeal and enthusiasm in future. gns