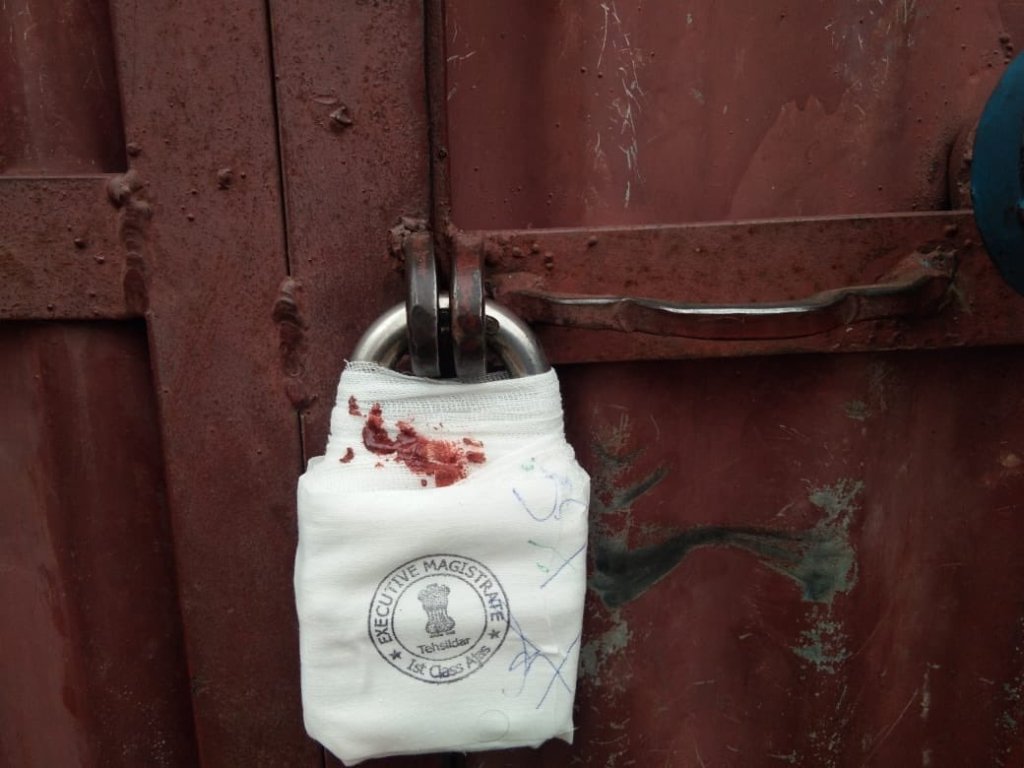 ANANTNAG, SEPTEMBER 24: Taking cognizance of media reports on alleged sale of under-weight Gas cylinders by Gulshan Gas Agency Srigufwara Anantnag, the Deputy Commissioner, Dr. Piyush Singla dispatched a team of officers headed by SDM Pahalgam with AD. Food and AD Legal Metrology as members to the place for on -spot investigation in the offence.

The team conducted thorough enquiry into the matter and found under-weight cylinders being sold to the customers and not conforming to the legal standards.

Besides, the cylinders of the same agency were weighed at different locations and those also did not weigh as per laid down standards.

The team sealed the outlets of the agency and also directed for immediate stopping of its services and operations. An FIR was also lodged against the proprietor of the agency.