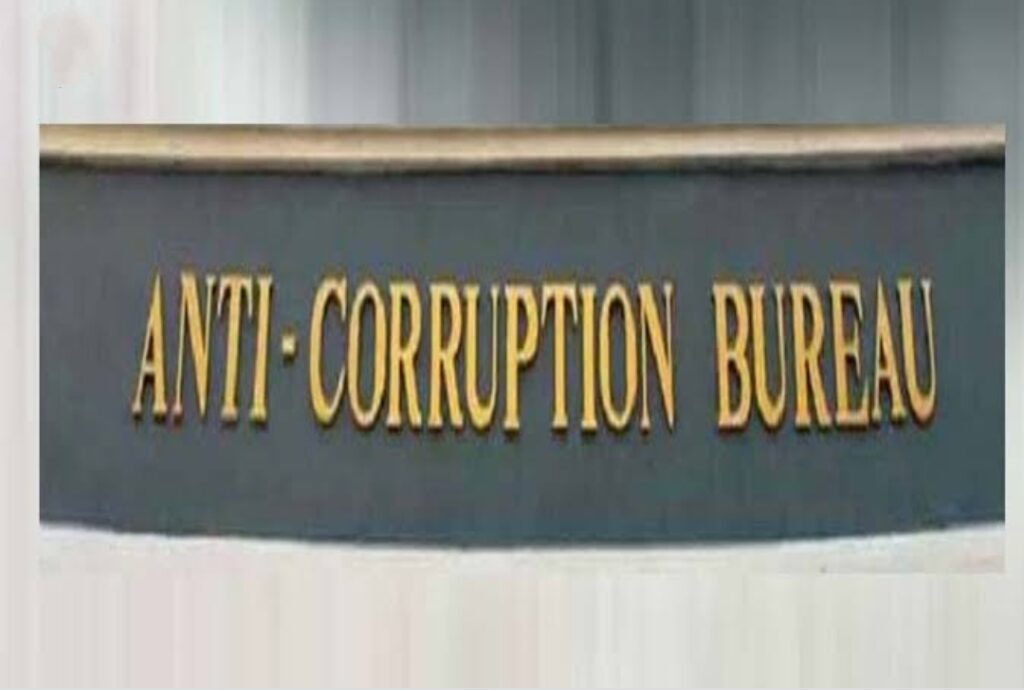 The case (FIR No 24/2019) of police station ACB Srinagar against ASI (No. 195/GBL) of Siraj Pora, Handwara, the then incharge Police Post Nagabal Ganderbal, was registered on 24 October 2019.

The case was registered on the basis of a written complaint alleging that Ashiq Hussain Mir had demanded bribe of Rs.50,000 from the complainant for releasing his son namely Adil Ali Buhroo who was detained in Police Post Nagbal Ganderbal. Before paying the amount to the accused, the complainant brought written complaint along with Rs50,000 thereby requesting for taking legal action against the accused public servant under law.

“The trap team of ACB laid a successful trap in which accused namely Ashiq Hussain Mir was caught red handed while demanding and accepting bribe amounting Rs.50,000 from the complainant and investigation of the case was taken up,” the ACB said in a statement.

On the strength of facts and circumstances together with cogent evidence brought on record, the ACB said, the investigation has established commission of offence u/s 5(1)(d) r/w 5(2) , 4-A of P.C Act Svt 2006 as proved against the accused public servant.

After the accord sanction for prosecution by the government, the chargesheet of the case was produced before Court of Additional Judge, Anti-Corruption, Srinagar for judicial determination.