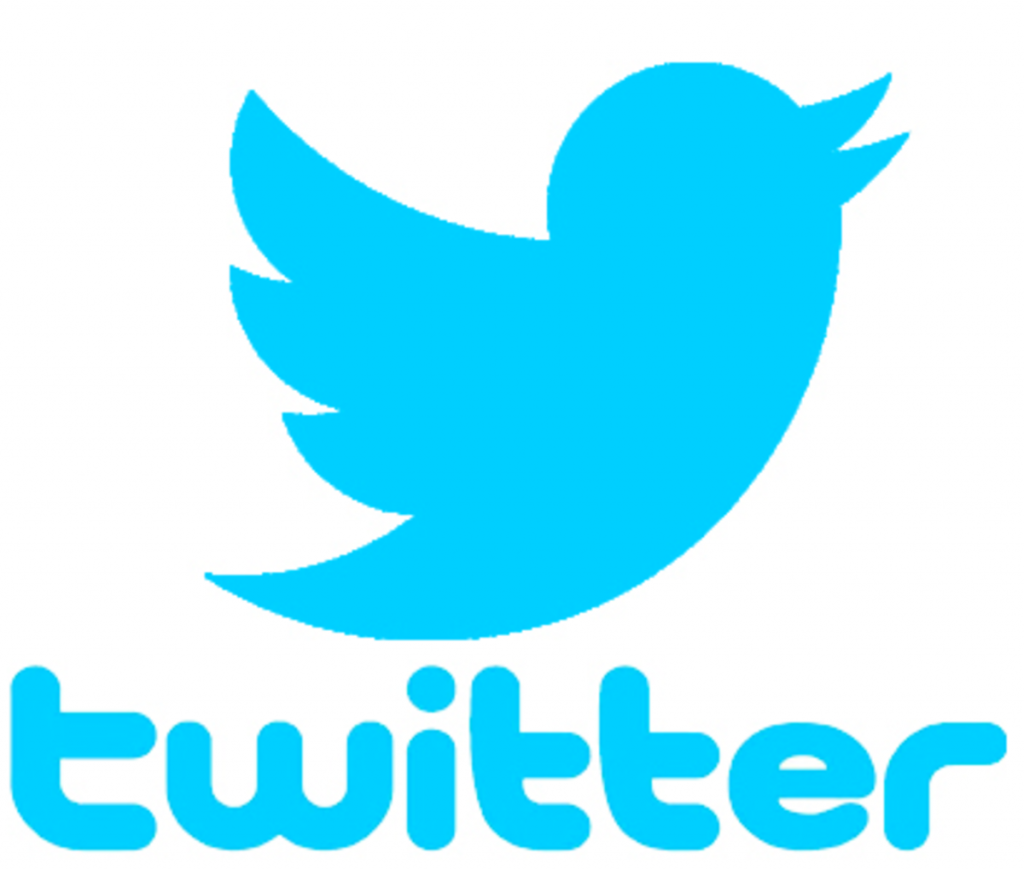 Omar, who is quite active on social media now going viral in different groups where people taking dig on his statement where he talks about inauguration of Jammu and Kashmir’s first and only Wal-Mart Best Price Now Flip-kart best Price) store in Jammu outskirts.

“Off to inaugurate the first Jammu #bestprice whole sale store opened by #bharti #walmart,” reads Omar’s tweet. However, the tweet was originally shared on 9th of November 2011, when Omar Abdullah was chief minister of state and he had inaugurated Wal-mart’s store despite opposition of trader federations.

The whole debate started after National Conference extended support to the Jammu Bandh called by the Chamber of Commerce and Industry Jammu against anti-trade and commerce moves of the administration.

Another user advised Omar to delete the old tweet as soon as possible.

Megha Sharma writes “What a joker you are. Walnut might have been the bags but reliance doesn’t give flying to him. That’s the difference”

VR Pandita writes, “Was Jammu bandh on this day? Did any organization gave a call at that time? Didn’t this wall mart affected the local business??

“For those who don’t know, Walton’s Family (owner of Walmart) belongs to Pakki Takki of Jammu and were state subject holders. Therefore, they could open a huge store during article 370 in Jammu without any uproar, a satire made by parody account named as Jammuey Da Raja.

Vishesh Koul replied to the original tweets writes, “Delete it ASAP it might get viral”.

Pertinently Jammu got Wal-mart store in 2011, inaugurated by then Chief Minister Omar Abdullah who described it as landmark development as said that “Jammu and Kashmir is now on the Walmart map of the world” adding “J&K is ahead of Delhi, which is yet to get on such a store”.

However, due to protests from local traders Jammu’s Wal-mart confined to wholesale activity on membership based only. kno