Woman among two injured in bear attack at Verinag 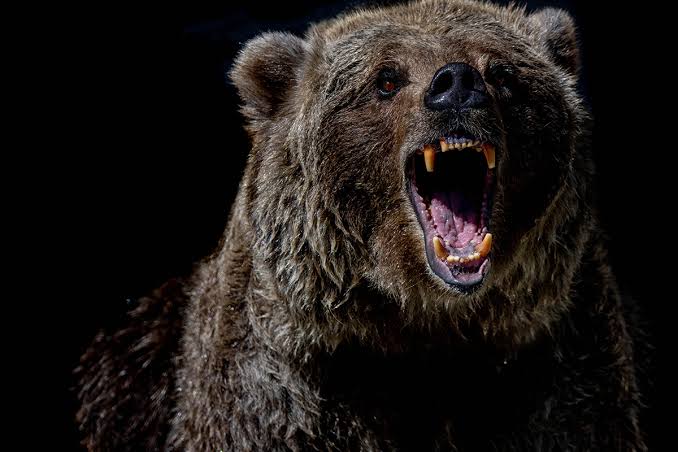 Anantnag, Sep 19: Two persons including a woman were critically injured in a bear attack at Verinag area of south Kashmir’s Anantnag district on Sunday afternoon.

He identified the injured as Hameeda Banoo of Kokagund and Abdul Gani Padder of Chontipora Verinag, saying that they were evacuated to PHC Verinag and later to Government Medical College Anantnag.

Meanwhile, a Wildlife official said that the teams have been deputed to the area to tranquilize the bear. kno