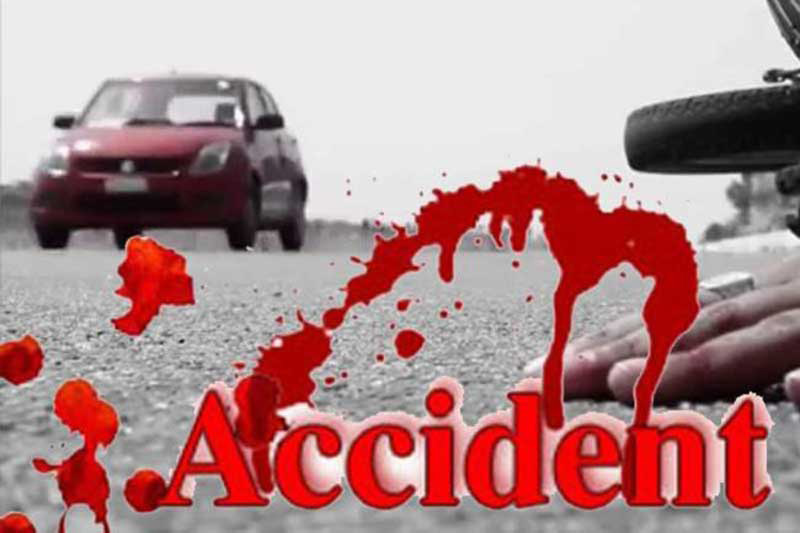 Kangan, Sep 19: Two persons were killed while as many were injured in a road accident that took place on the Srinagar-Leh National Highway (NH) in Kangan area of Central Kashmir’s Ganderbal on Sunday afternoon.

An official said that a speeding Alto vehicle skidded off road at Zero Point Zojila in which four passengers were travelling.

He said that all the four passengers suffered serious injuries and were taken to PHC Sonamarg, where two of them were declared dead on arrival.

The deceased were identified as Tahaeena Parveen (28) and Tahira Bano (18) daughters of Nisar Ahmad Lone of Drass at present residing in Kajpora village of Kangan.