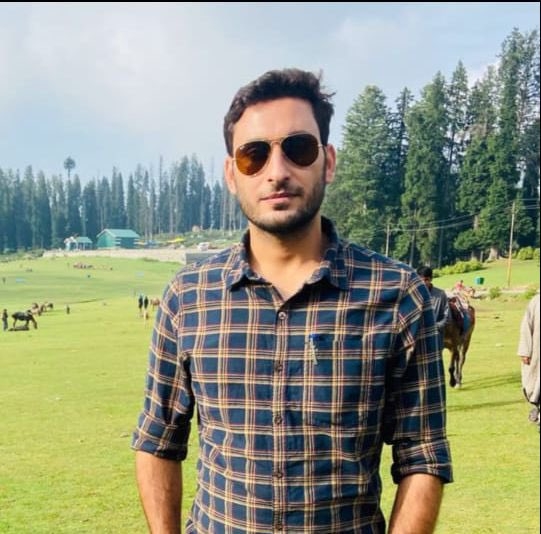 Srinagar, September 12: Probational Sub- Inspector, who was injured in a militant attack at Khanyar here, succumbed to the injuries at SKIMS Soura, officials said.

A police official said that the SI identified as Arshid Ahmad was removed to the tertiary care hospital soon after he sustained three bullet wounds in militant attack near Khanyar.

Earlier he was being operated in SKIMS.

The decease was a resident of Kulmuna Kupwara, the official said.