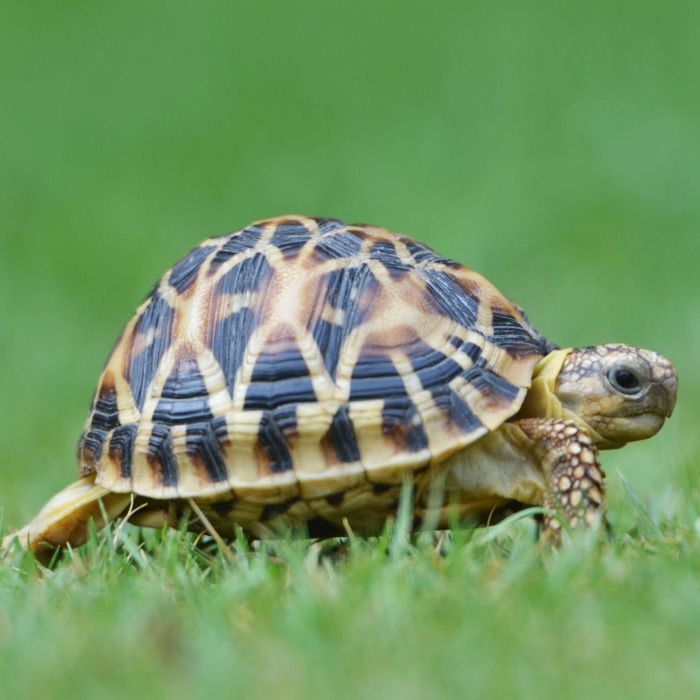 Kulgam, Sep 09: A tortoise was found inside a drain at Bougund village of south Kashmir’s Kulgam district on Thursday, officials said.

Officials said that scores of people gathered near a small drain in the Bogund area of Kulgam when a tortoise suddenly appeared from the drain.

“We have never seen a tortoise in Kashmir. The animal must be protected,” the locals said. People in large numbers gathered to see the animal.

Chief Wildlife Warden Kashmir, Rashid Naqash said that a team has been sent to the area for rescue of animals. “We have to see whether the animal is pet or has been brought here by someone as such animals are not found in Kashmir climate,” he said. kno