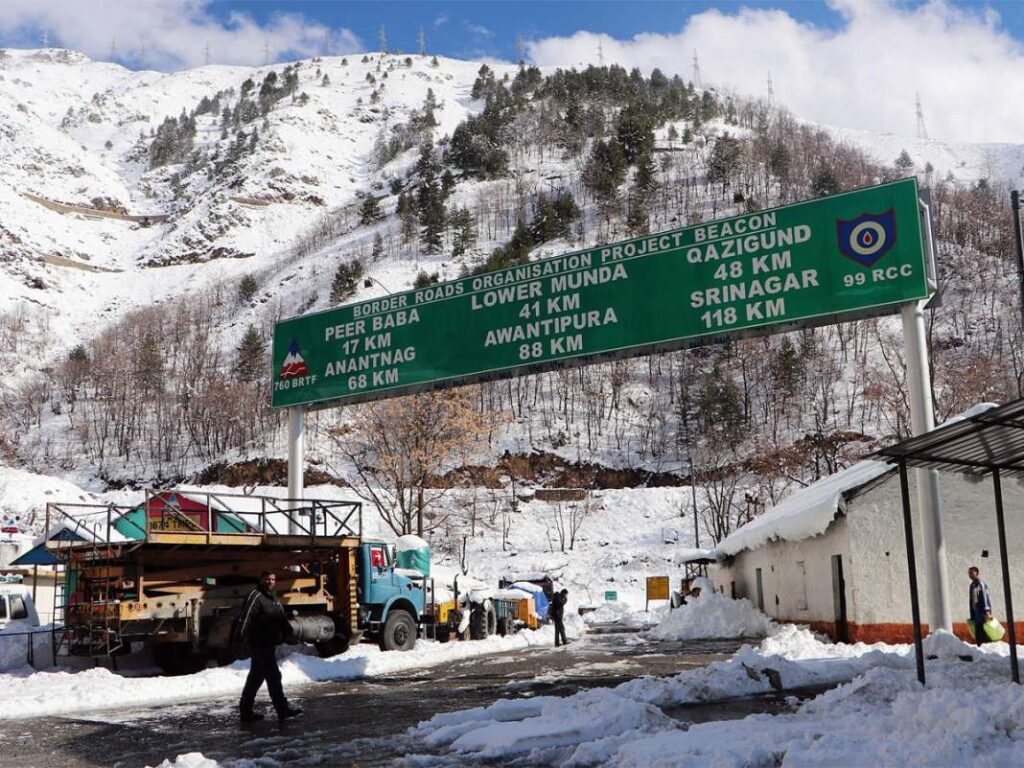 Srinagar, Sep 07: The administration of Jammu & Kashmir Union Territory on Tuesday constituted a high-level panel to make recommendations to the government for naming schools, colleges and roads after martyrs and eminent personalities.

In an order, the general administration department (GAD) today constituted a committee for making recommendations on the representation and proposals for installation of statues/memorial plaques, naming of roads & buildings and matters connected therewith.

The panel would be headed by administrative secretary Home and comprise of senior bureaucrats of J&K administration.

The committee has been empowered to co-opt ad-hoc members for any particular proposal and shall be serviced by the general administration department.

It will submit its recommendations to the government for final decision by the Administrative Council. The administrative council comprises of LG and his advisors and its powers are also similar to the cabinet.

It is worthwhile to mention that J&K’s chief secretary Arun Kumar Mehta had directed officials in the last week of July to identify 75 roads and schools which could be renamed after civilians as a mark of respect and appreciation for their distinguished contributions to public welfare. kno