Geelani’s demise: Authorities to impose restrictions including suspension of internet services in Valley 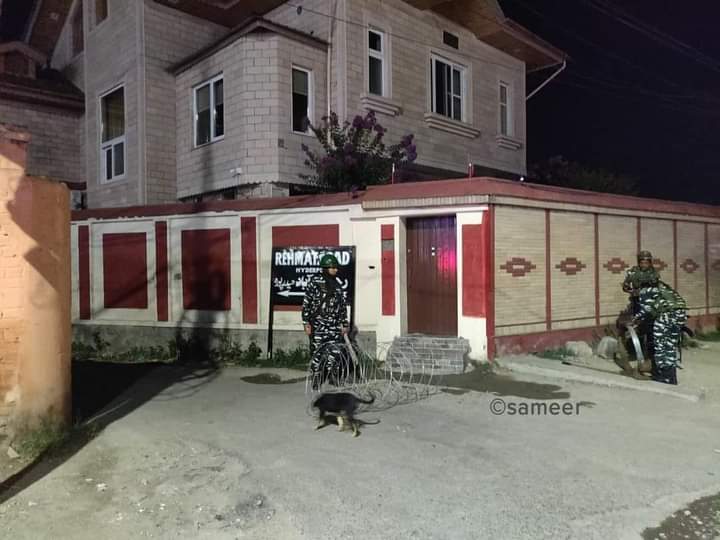 Meanwhile, mainstream leaders including Mehbooba Mufti and Sajd Lone expressed condolences over the demise of Geelani.

“Saddened by the news of Geelani sahab’s passing away. We may not have agreed on most things but I respect him for his steadfastness & standing by his beliefs. May Allah Ta’aala grant him jannat & condolences to his family & well wishers,”, Mehbooba, former Chief Minister of erstwhile J&K state and PDP chief said.

Sajad Lone, chairman of Peoples Conference and former minister in a tweet said: ““Heartfelt condolences to the family of Syed Ali Shah Geelani Sahib. Was an esteemed colleague of my late father. May Allah grant him Jannat.” GNS