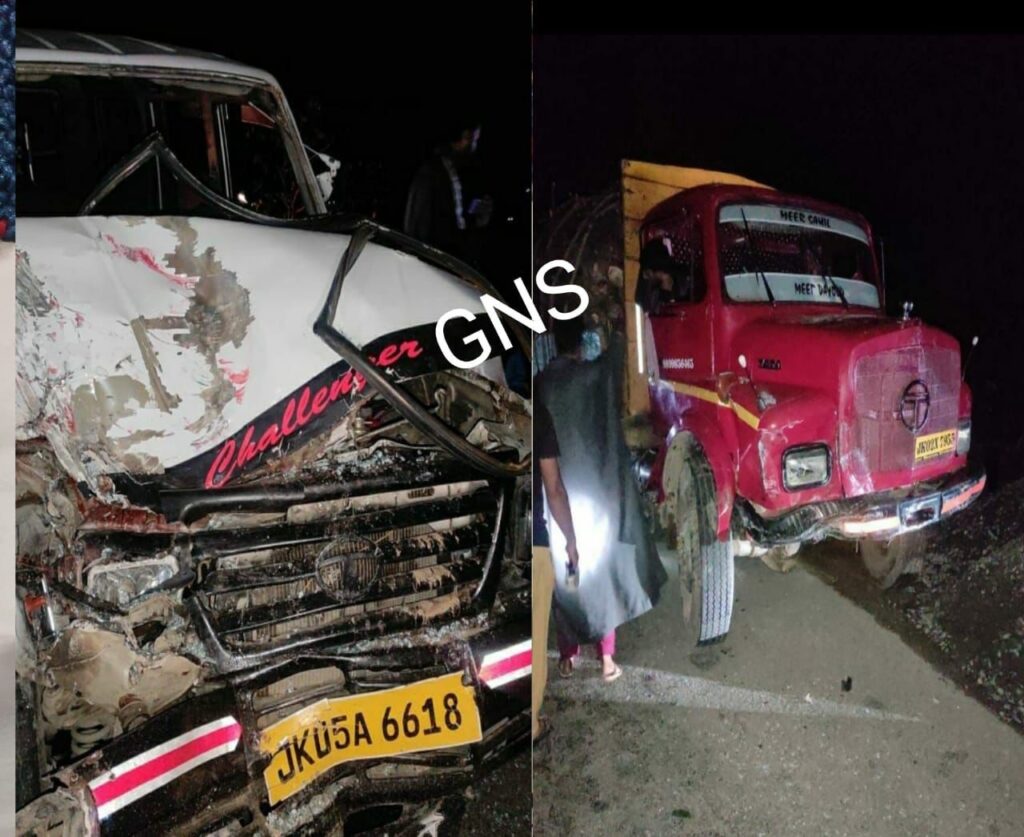 The injured persons were taken to SDH Kralpora for immediate treatment from where they were shifted to SDH Kupwara wherefrom two persons with comparatively serious injuries were referred to DH Handwara for advanced treatment, they further said.

Meanwhile a police official confirming the accident said that a case under relevant sections has been taken up for further proceedings into the matter. gns