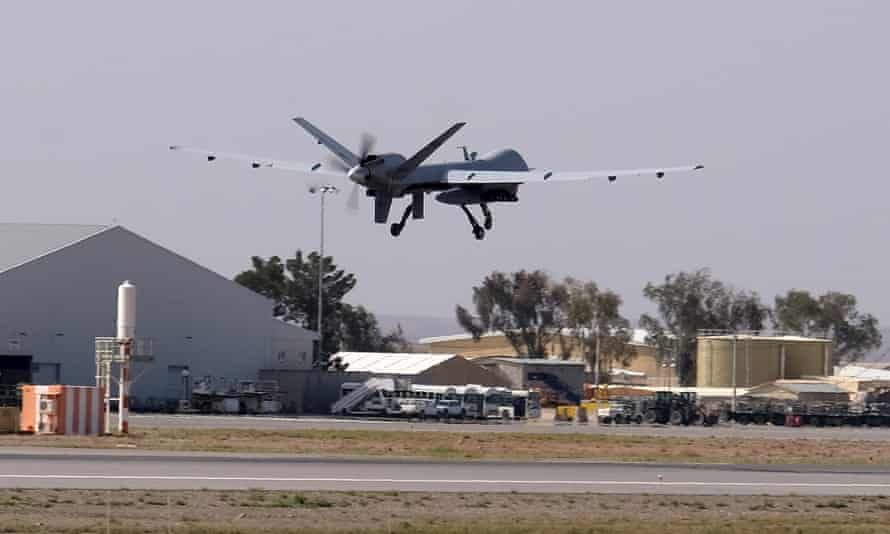 Kabul: The United States announced it carried out a drone attack in eastern Afghanistan against a “planner” of an ISIL-affiliated group, a day after an attack outside Kabul’s airport killed at least 175 Afghans and 13 US troops, the Al Jazeera reported.

“The unmanned air strike occurred in the Nangarhar province of Afghanistan. Initial indications are that we killed the target,” Captain Bill Urban of the US Central Command said in a statement. “We know of no civilian casualties.”

The news comes as the US forces helping to evacuate Afghans desperate to flee Taliban rule issued an alert on Saturday of possible attacks at Kabul airport. The United States believes there are still “specific, credible” threats against the airport after the deadly bombings. (Al Jazeera)