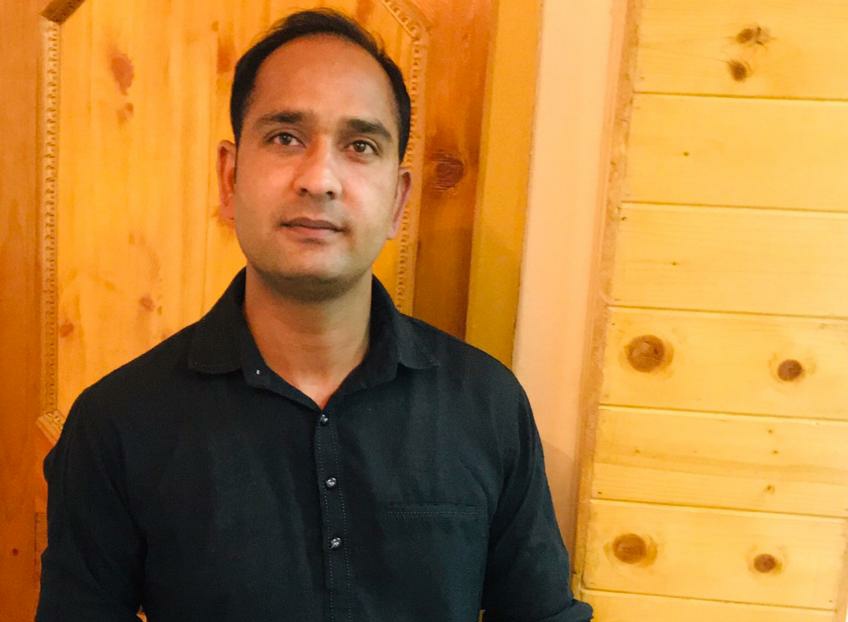 Baramulla, Aug 27:  Police on friday arrested Shahid Imran chief Editor of a Facebook page named kashmir Crown, in connection with case of extortion and criminal intimidation to a girl of Rafiabad who registered case in police station Dangiwacha Rafiabad.

A Police official said that the editor in chief of Kashmir crown facebook page Shahid  Imran was arrested in sopore Court after expire his anticipatory bail soon after re-arrest of associated Editor Ashiq Mir in another extortion case in bearing FIR no.145 on dated 09 August under IPC sections of 384/506 (criminal intimidation) which stands registered in police station Dangiwacha rafiabad againest Owner Shahid Imran and managing Editor Ashiq Ahmad  Mir in connection with case of extortion and blackmailing, after Mir, Imran has been arrested and further arrested are expected.

Confirmed the arrest of  Imran Ahmad Ganaie aka Shahid Imran Regarding the main accused had managed to get anticipatory bail in the case of Dangiwacha and there has been extreme public outcry and anger brewing against Kashmir Crown for alleged fraud in donations collected by Kashmir Crown Trust.

People from cross section of society, religious organization and media organisations has hailed the timely and swift action of Sopore police and demanded in-depth investigation into the matter. kns