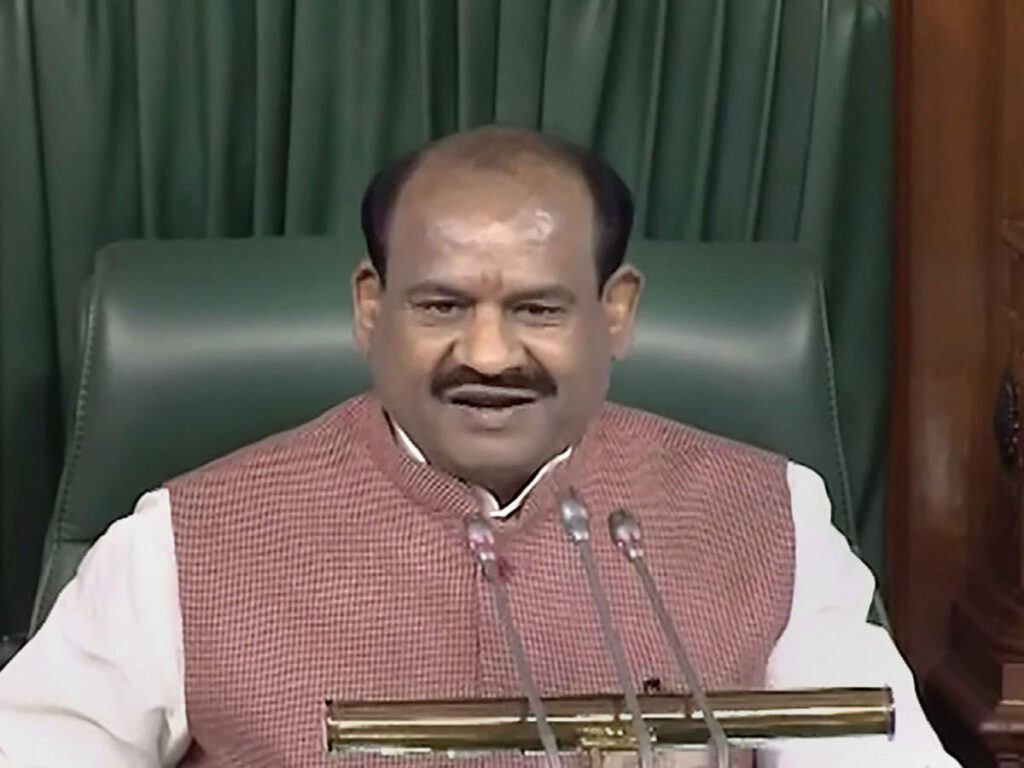 Leh, Aug 26: The Lok Sabha speaker Om Birla Thursday said that the government is committed to the development and progress of the Ladakh Union Territory stating that the Hill Council will get more power so that people are facilitated as per their aspirations.

The speaker is on a visit to the twin union territories of J&K and Ladakh who Thursday reached Leh in the Ladakh UT.

The visit is aimed at a parliamentary outreach program for the empowerment of Panchayati raj institutions.

Talking to the reporters the speaker praised Ladakh stating that this is a unique place and appreciated the Sindh River and the people of the region who are keeping the values of UT alive besides working for the protection of this nation.

“I hope that the people of Ladakh get more job opportunities and witness the development and more come for people so that this region grows as Atmanirbhar”, he said.

The speaker said that Ladakh is one of the places that send messages of peace. This place in times to come will spread peace across the nation.

Regarding the UT status, he said that this region can’t be compared with the rest of the UT’s since this is quite a different place but the government has announced different development proposals and many institutions are being established besides there is growth.

To a question about the strengthening of Ladakh’s Hill Council, the speaker said that the Panchayat Raj act (rule) is being made and the government had stated that the Hill council will get more power and will be further strengthened so that people are facilitated more. “In times to come Hill council will be strengthened so that people are benefited and facilitated more by the native government”, he said.

He further said that “I will hold deliberations with the people of this region and apprise the government about them.” kno